The reigning Zzina Female Artist of the year Spice Diana has not only excelled in music but also in Fashion. She is an award winner with Abryanz Style and Fashion Awards.

Spice Diana always stands out everywhere he makes an appearance and because of this, she was tasked to reveal her fashion secret in a recent interview. 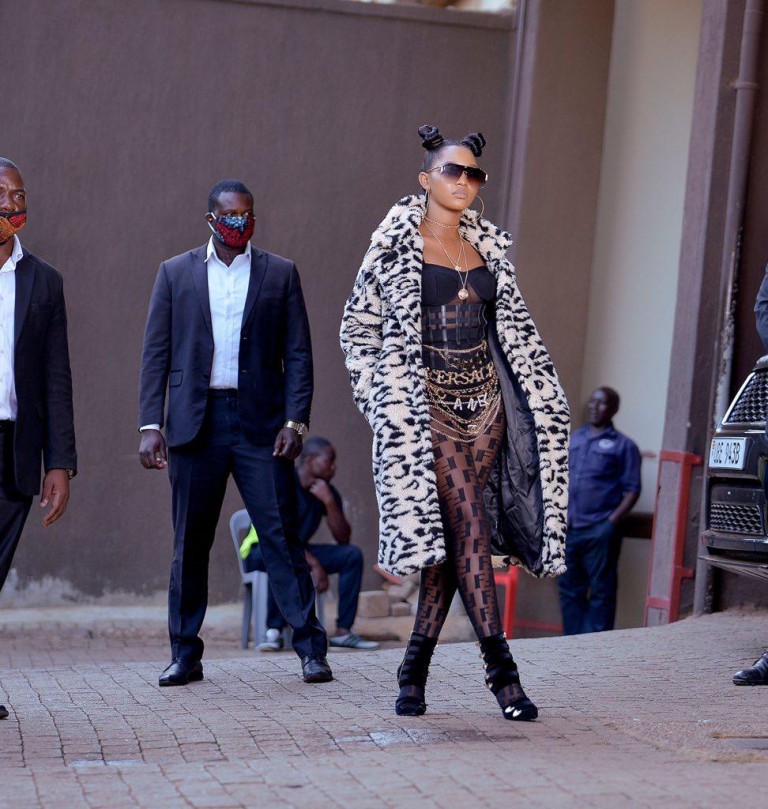 According to Spice Diana, she mostly buys her dresses from London boutiques. She orders several outfits when she feels like changing her wardrobe.  “I used to shop from China those days but recently I am doing more of UK clothes. I now have contacts of designers from London and I make orders whenever I get some cash to spend,” she partly said in an interview with local television.

Spice Diana’s comments c0me almost a year after Angella Katatumba claimed she only puts on clothes from USA and Uk .