The preparations that started with a one week camp in Kampala, then moved to Yaounde for the Pre- CHAN Mini Tournament and now in Douala for a private camp.

“We have entered stage three of our preparations. Phase one was back in Kampala while stage two covered the Pre- CHAN Mini Tournament”. Says Cranes coach Jonathan McKinstry.

We shall be here for on a private training camp for six days then head to the CHAN Finals. It is just an opportunity for us to fine tune the team. We are looking at opportunities to add one percent here or two percent there. There is no major thing we want to change at this stage. The countdown is on and the boys are in good spirits. It is about adding those finer details so that we are fully prepared.

“I am glad to have joined the team. We are training well as a team and ready to go. We are here to represent our country and get good results. These are challenges I have dreamt about always playing at this stage. I want to do the best in my position and with the help and guidance from the coaches and players, I will score goals”. Uganda Cranes striker Brian Aheebwa. 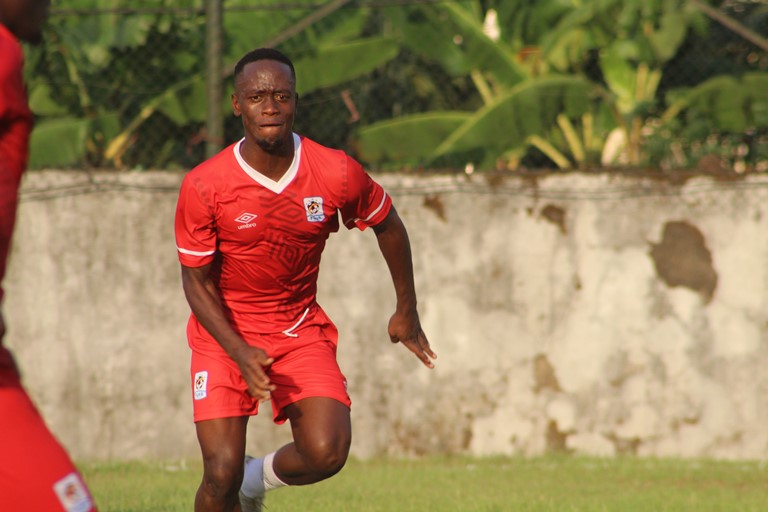 What Jonathan McKinstry Says About The Pre-Chan Mini Tournament In Cameroon?