Recently, Eddy Kenzo was branded a traitor by ‘People Power’ fans after meeting President Museveni something he has strongly denied.

Now Catherine Kusasira, one of the staunch fans of President Museveni and NRM has come to protect Eddy Kenzo by saying the they should blame his drastic change of goal posts.

The recently appointed a presidential advisor for Kampala claims that when you meet the President, everything about you changes and so did Kenzo. This was after the bootylicious singer was over the weekend gifted a brand new car, a Toyota Land Cruiser V8 commonly known as ‘Mpa Enkoni’ valued at over 600 Million shillings. The model of car that was gifted to Bebe Cool months ago. 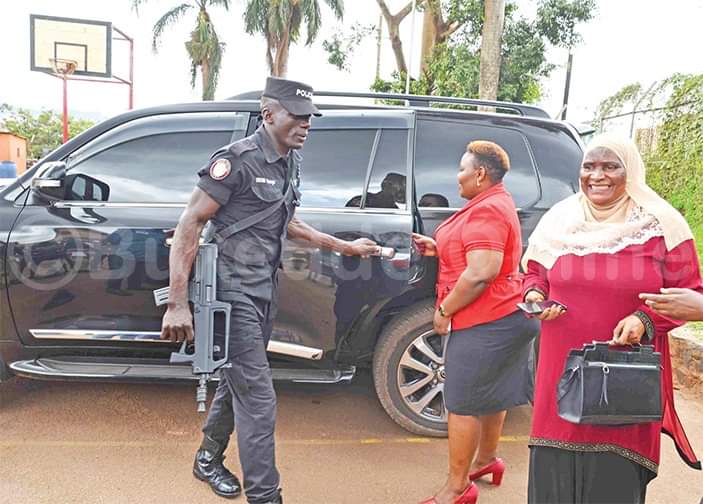 However, Catherine Kusasira’s gift comes with a lot of stories surrounding it. It is said she replaced Bebe Cool who is being sidelined by the President’s camp.

We shall keep you posted.

VIDEO! Bobi Wine Teams Up With Nubian Li In Massive Inspirational Song-Watch & Listen To It Here

I Will Teach Them A Lesson!!! Peng Peng Threatens After Being Tipped That Maama Fiina Was Sent To Spy On Him