The musicians who were in company of their respective teams delivered plenty of usable items for the late’s mother known as Kasuubo Jane and brother Frank Sekibogo. 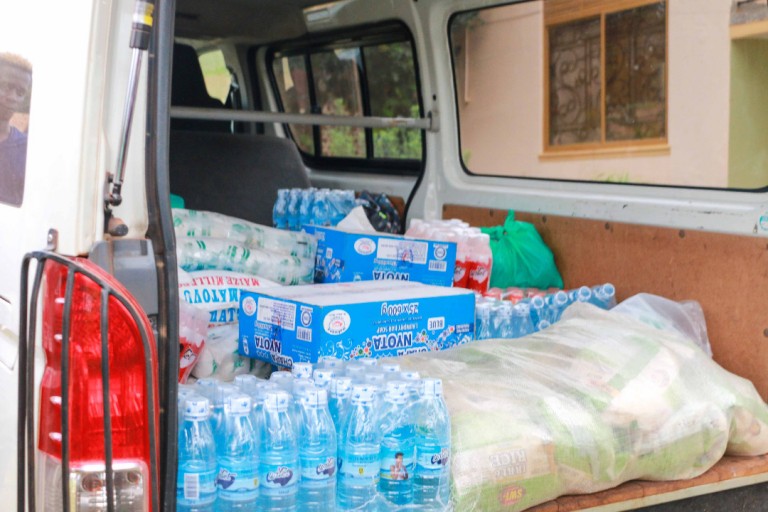 Frank took time to take to show late Radio’s grave and it was this juncture that they held prayers for the soul of the late singer to rest in peace. He also promised to furnish the grave yard soon so as to facilitate public viewing.

Before the musicians left, they raised the Ugandan flag to commemorate Mowzey Radio’s legacy. 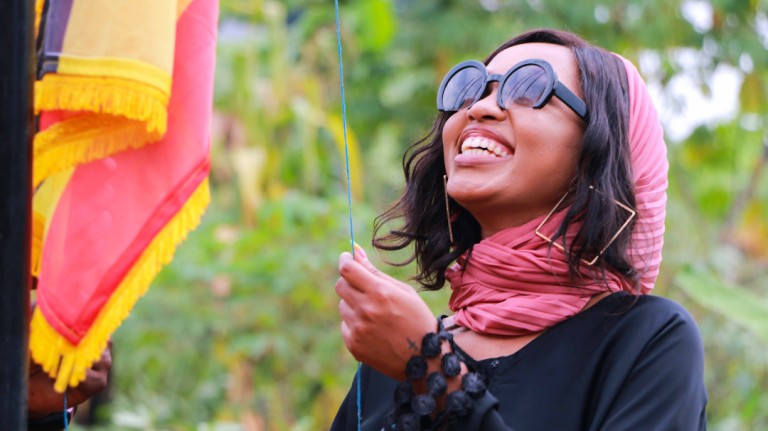 Weasel to perform at 911 Lounge tonight

Exclusive: Inside details on why Dj LL was thumped by Weasel

SHOCKER! Restless Weasel allegedly beaten because of another man’s wife emerge. Grenade’s success is disturbing him

EXCLUSIVE VIDEO: Horror scenes as Weasel Manizo’s hand nearly gets cut off after getting into a fight for a man’s wife

No More Geisha Nights! Weasel Parades New Bonkmate. He Is Deeply In Love Like A High School Adolescent

EPISODE 2: Celebrities That Bonked Tubeless Like There Is No Tomorrow But Currently Can’t Give Themselves On