Ballooning Rema Was A Mistake, We Did Not Plan For It- Eddy Kenzo In An Interview (Video)

Yes, singer Eddy Kenzo is now living worlds apart with ex girlfriend, Rema Namakula. This is after Rema apparently got tired of waiting for Kenzo’s ring and painstakingly dumped him for Dr. Ssebunya Hamza. 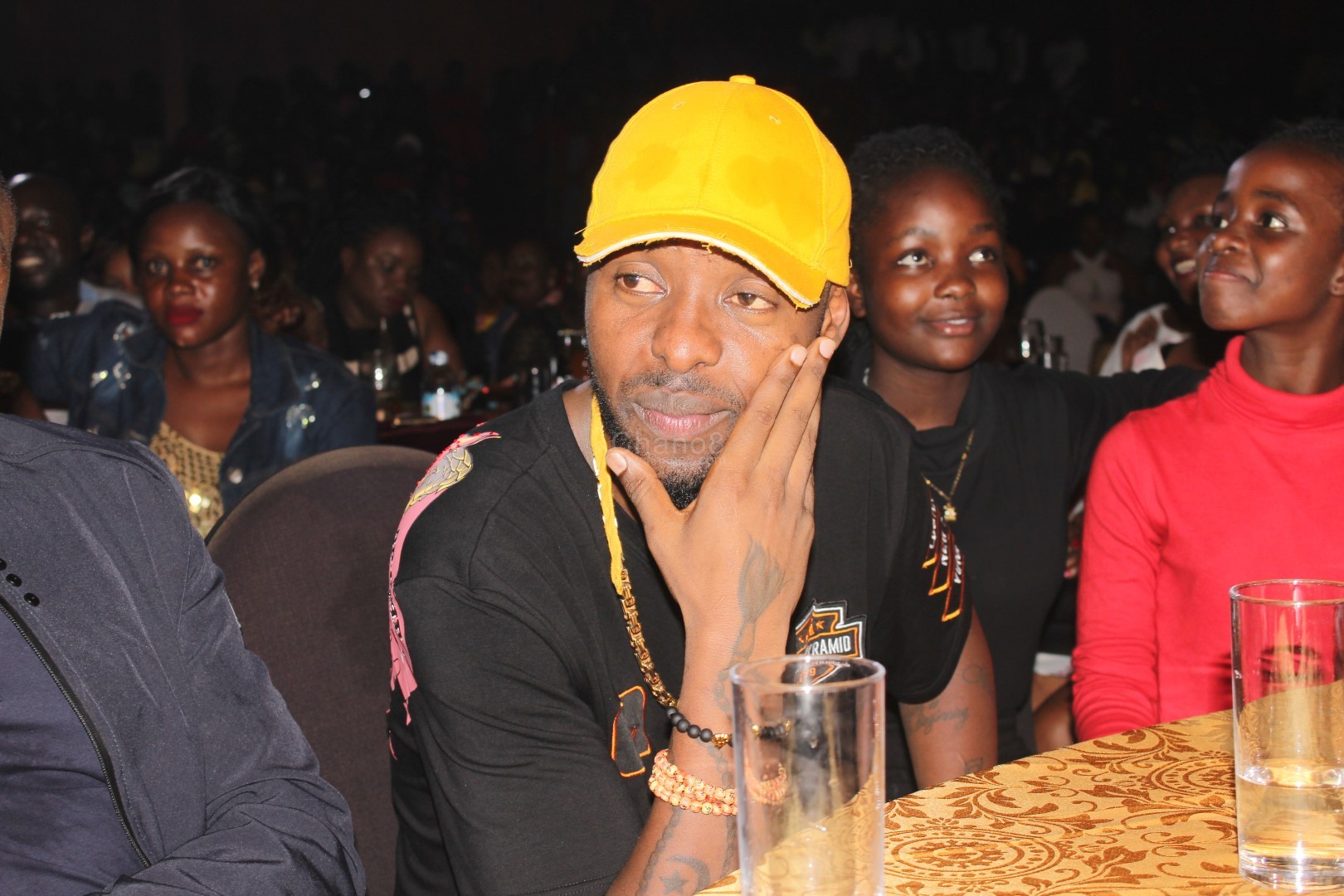 However just months before official the breaking up,multi-award winning star, Kenzo made a statement in an interview with a local media outlet which left many of his fans baffled.

RELATED  Am The Most Hated Artist In Uganda- Eddy Kenzo Laments, Gives Reasons Why
Powered by Inline Related Posts

The Big Talent boss revealed he and Rema didn’t plan to have a kid but things turned out otherwise.

According to him, the seed which he planted into Rema’s womb, which later germinated into a beautiful kid, Aamal Musuuza was a wonderful mistake.

“Me and Rema never decided to have a kid…it was God’s plans! I cannot interfere with what Allah planned for me that is why i couldn’t tell her to abort…”, he said leaving everyone amused.

Kenzo and Rema officially started staying together in 2013. They bought a bonking pad in Sseguku along Entebbe Road further indicating that they were meant to be, not until things fell apart recently.