A day ago, musician Juliana Kanyomozi shocked non-Galaxy FM followers when she broke the news that she had given birth to a baby boy through her social media platforms. We had of course broken the news of her pregnancy earlier.

Despite breaking the news, the public is overwhelmed by the fact that she managed to hide the news from noisy and clueless entertainment news sources something that forced them to claim that nobody knew the news of her pregnancy. 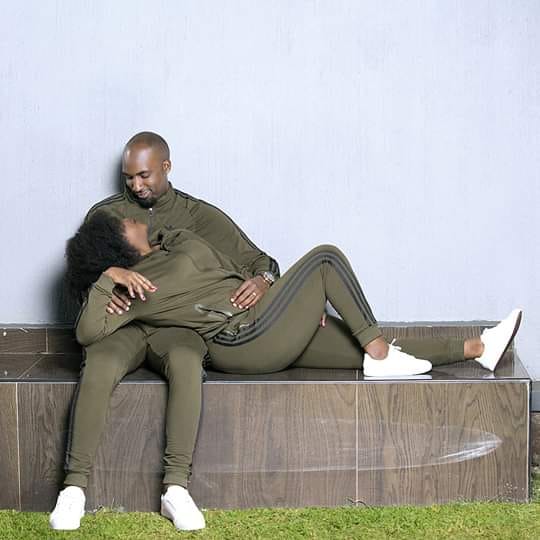 A number of celebrities like Douglas Lwanga, Faridah Nakazibwe, Rema Namakula also opened up on their shock after they learnt that the goddess of Ugandan music had given birth.

When asked if she could do what Juliana did to the noisy and clueless news sources,  Rema said it is impossible because she, together with hubby Hamzah Ssebunya are celebrities and more famous compared to Juliana so they wouldn’t dodge the media.”Of course, we would want to but we cannot. We are more famous and the media always finds its way to us.”Rema revealed during a phone call. 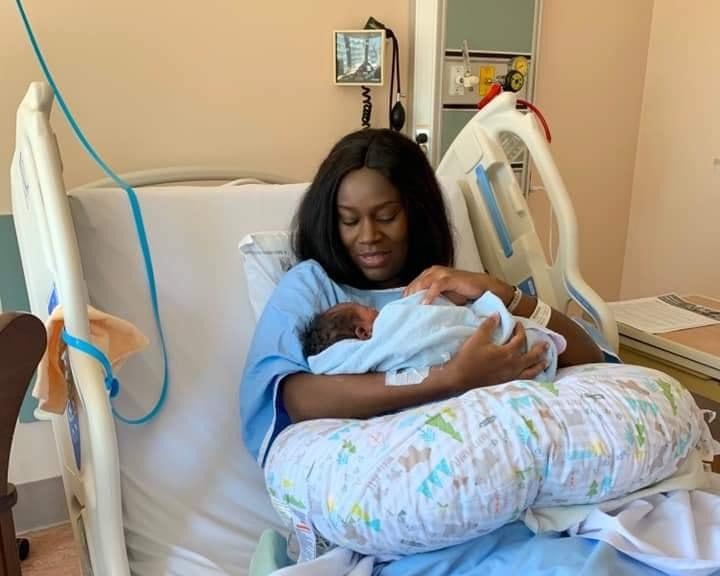 It should be noted that Rema and hubby Hamzah Ssebunya are famous for posting every detail of their life on social media.

READ  On Record! Heart Broken Kenzo Tries To Cover Up Inner Feelings After Being Dumped Like Toilet Paper By Love Of His Life Rema