EXCLUSIVE PICS: Here is the babe that serves John Blaq bowls of beans every night. She is also reported to be behind the fallout between the star and management

It is no longer news that John Blaq is not at good terms with his management. Despite refusing to announce their fall out, there is so much evidence like creating new social media platforms that dictate the current situation in the Star’s life.

Our investigation into the fallout of John Blaq and his Black Magic Records management has landed us to a one Cathy Parker, an employee of a new and upcoming radio station in the city who is reported to be bonking John Blaq is taking advantage of the situation to fuel the star’s moves to find new management hence the current fall out.

When contacted by our reporter, Cathy Parker denied the allegations but insiders in the Black Magic Records have emphasized her effect on the relationship of the two parties.

We have landed on some of her photos. Take a look. 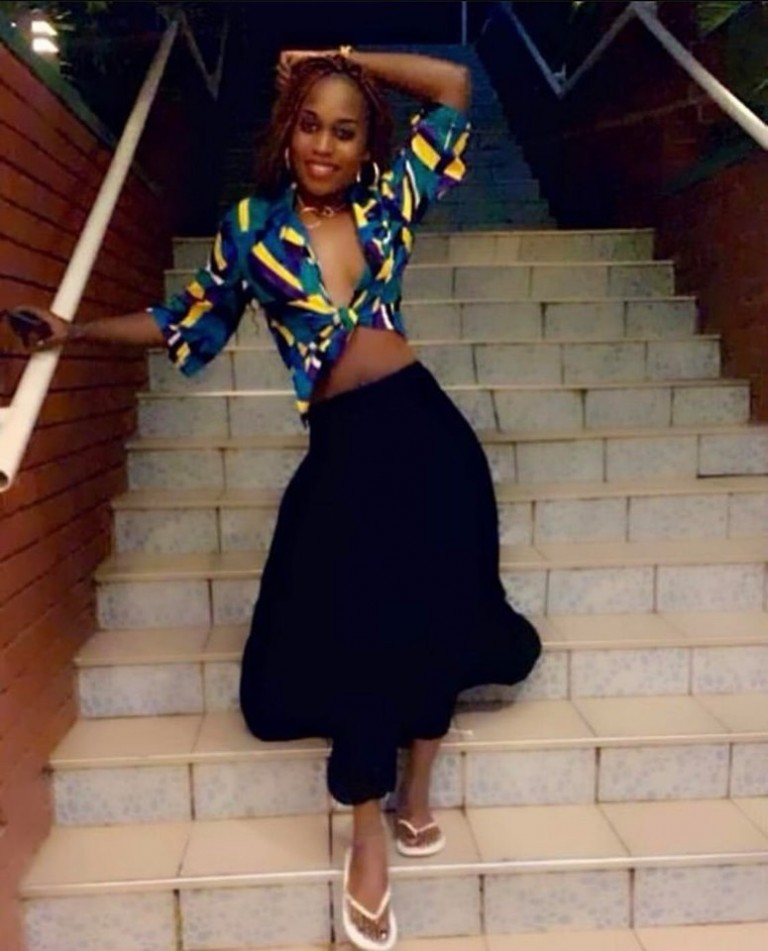 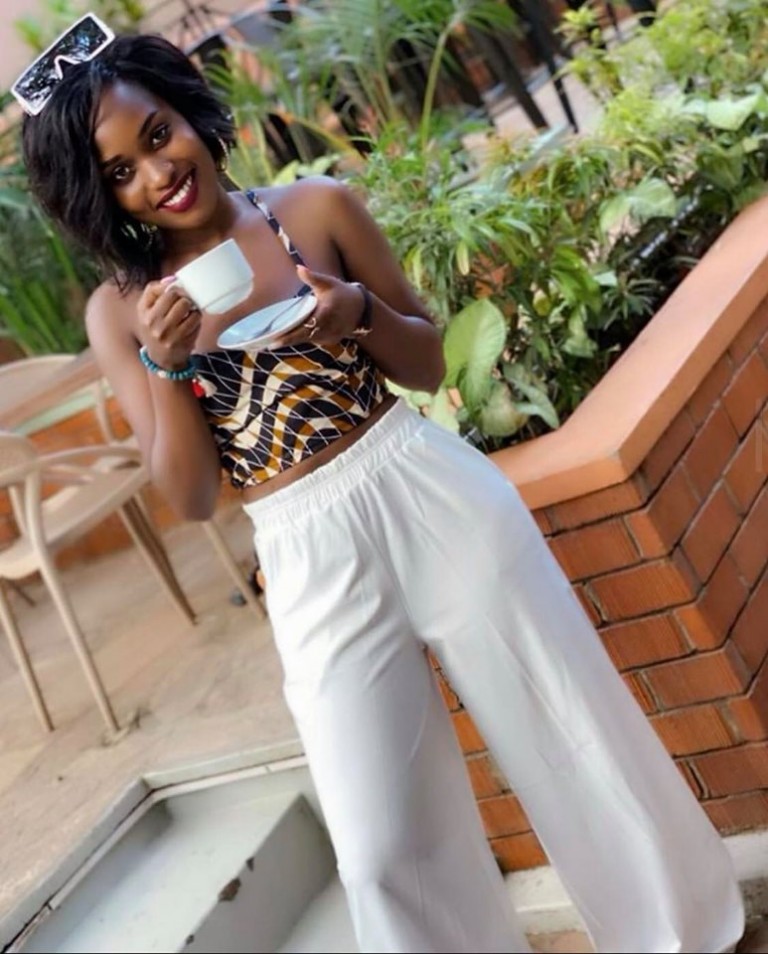 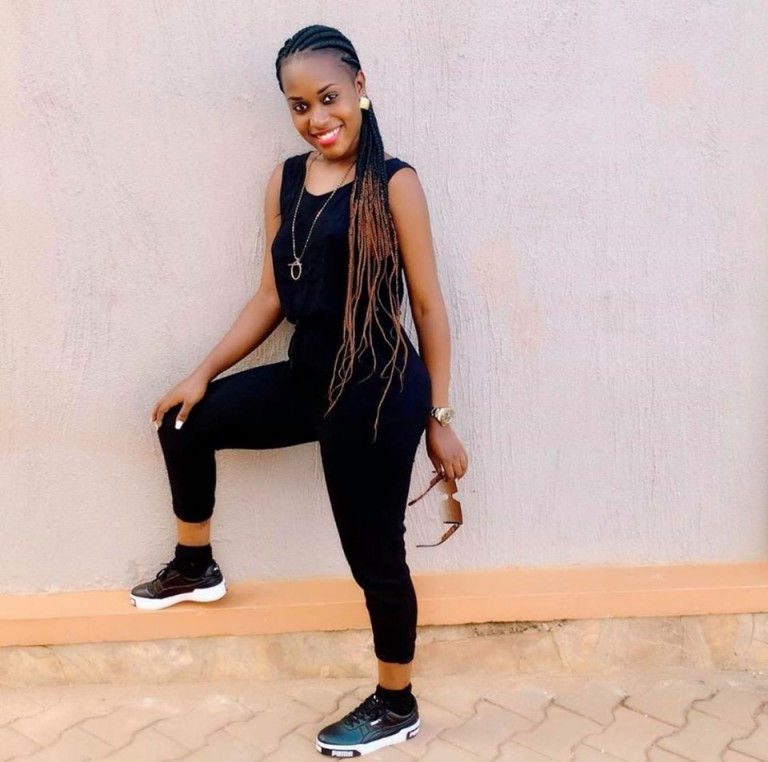 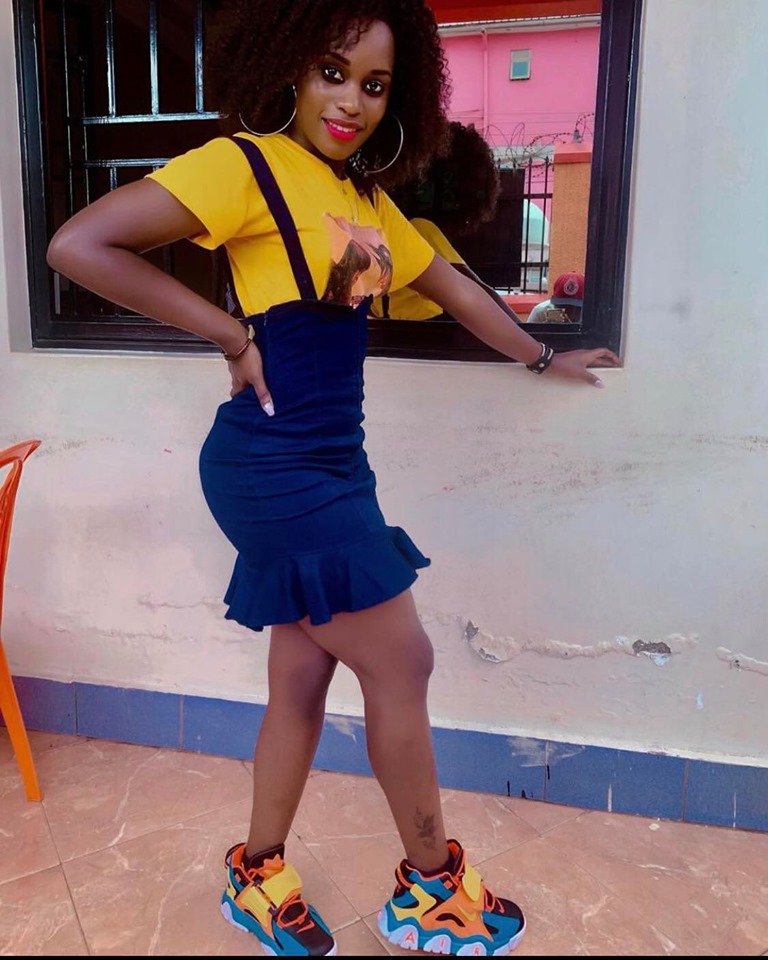 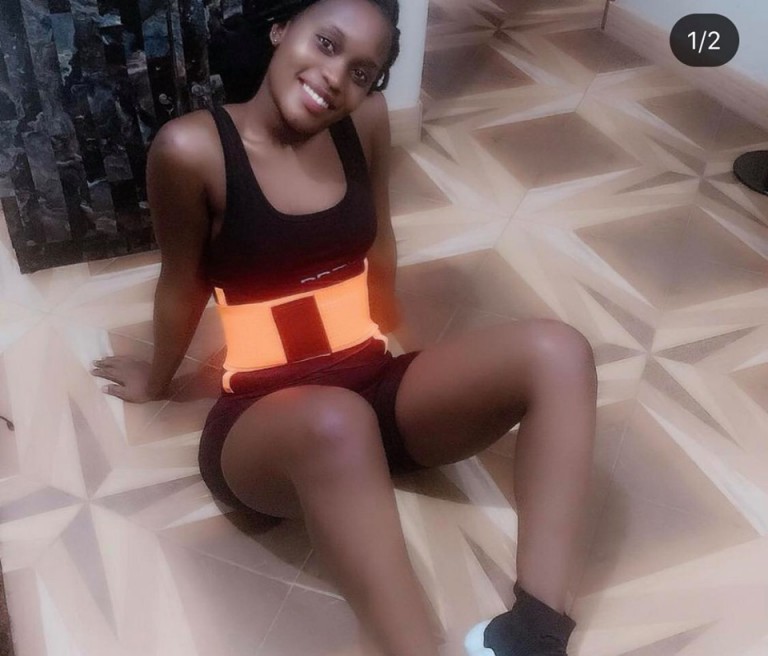 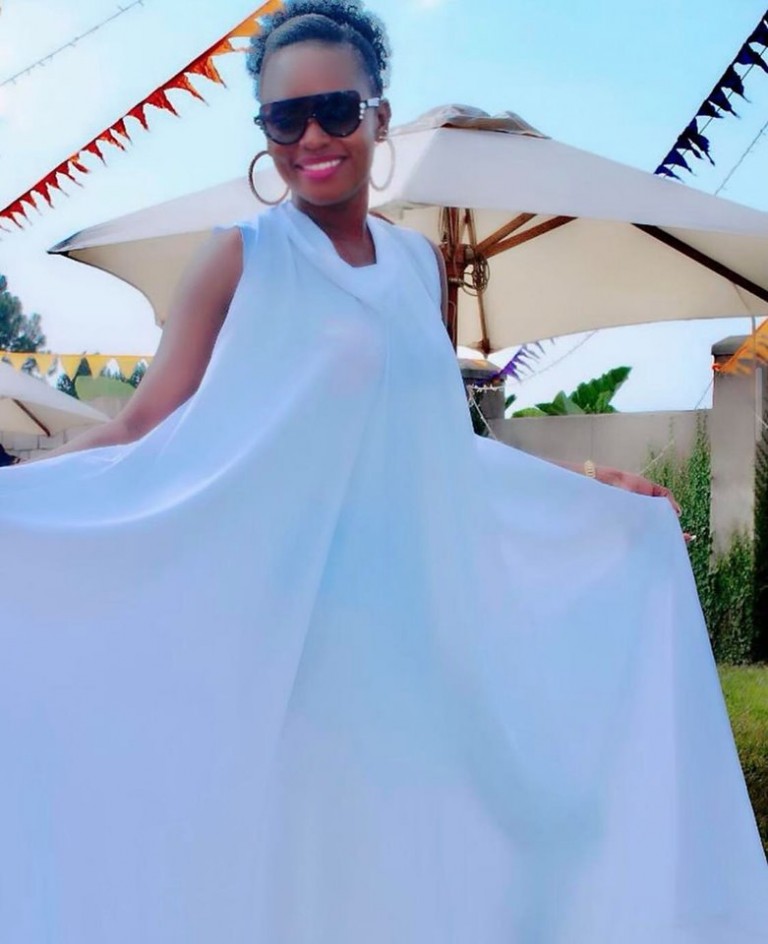 EXCLUSIVE: John Blaq in tears after losing access to his social media platforms to his former management

EXCLUSIVE: John Blaq falls out with management over failure to meet his new international standards

John Blaq describes the kind of woman he wants to have for bonks. Description fits Miss World Africa Quiin Abenakyo

PICTORIAL: What you missed as John Blaq, Azaawi, A Pass and Janzi Band thrilled revellers at Roast and Rhyme