Gigantic Airbus with 107 people on board crashes in Pakistan city

A Pakistan International Airlines (PIA) plane with 107 people on board has crashed in a residential area in the country’s largest city of Karachi, an airline spokesman has said. 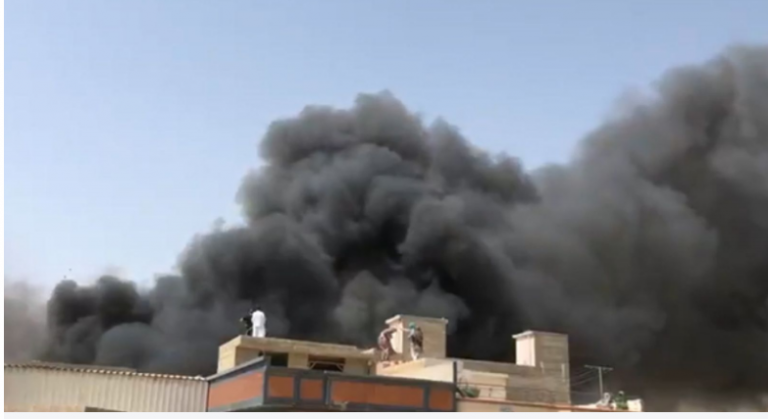 Local reports said the state-run airline’s A320 was travelling from Pakistan’s capital Lahore. 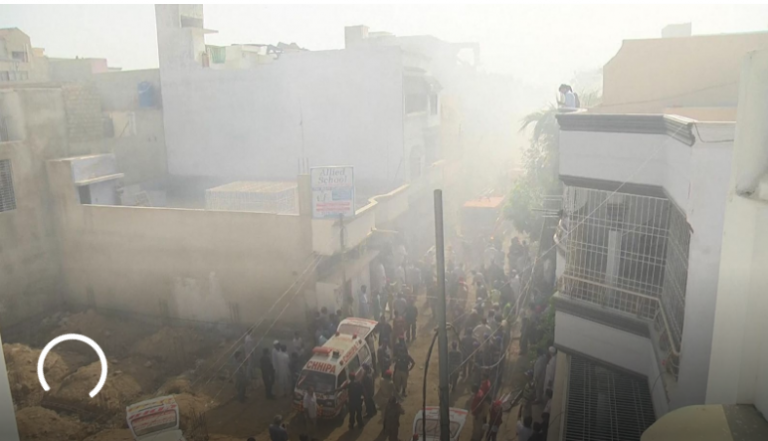 “The plane PK 8303 with 99 passengers and 8 crew members has crashed,” said a spokesman for the national carrier.

It is feared there may be more casualties as the plane came down on houses in the Model Colony area in the city.

A spokesperson for the Pakistan Armed Forces tweeted that helicopters were being used in the search and rescue effort and that paramilitary troops had reached the site, alongside civil administration.