A few months back, local tabloids reported how media personality, Canary Mugume had become a Ssalongo. Reports suggested that his girlfriend, Sasha Ferguson had blessed him with a pair of beautiful twins.

But while speaking to Sanyuka TV recently, Canary rubbished all the rumors of being a double sharpshooter.

He however said that he would love to become a Ssalongo if God wishes. The NBS TV news anchor further opened the years he has spent with Ferguson, bonking tubeless.

“I have been in a relationship with Sasha Ferguson for six years, now. I am not a Ssalongo. However, I would love to become one someday, “ he said. 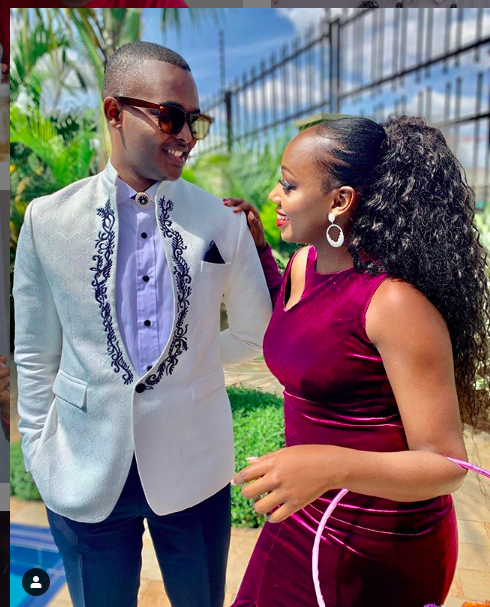 On how he joined the Kamwokya based station Canary Mugume said;

“After two and a half years of working on Channel 44 TV I felt like my career was stagnant. I wanted more. Luckily, a friend of mine introduced me to Kin Karisa  the Chief Executive Officer of Next Media Services  the rest is history. 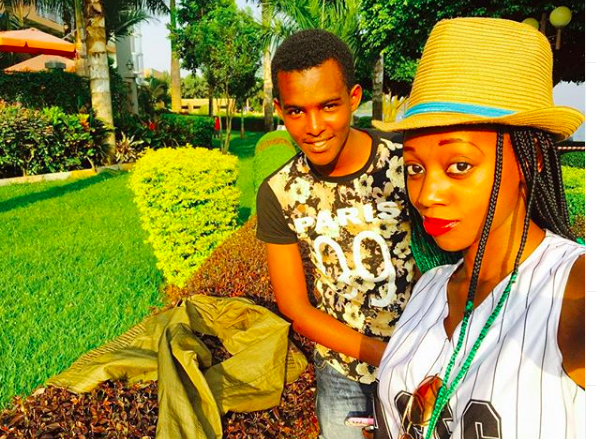 I trained for six months at Next Media. My first task was in Rwanda. I went with Samson kasumba, and the bosses were happy with the work we did there. I was again put on probation for six months after the training. However, two months in, I signed a contract.”

Canary Mugume to silence haters. Ex-girlfriend reportedly siphoning money from her new relationship to complete their mansion in Buziga

SHOCKER! NBS TV’s Canary Mugume on suicide watch after getting ditched by girlfriend for being broke