At one point a few years ago, it was rumored that Lydia Jazmine and Rema were sworn enemies because of Eddy Kenzo’s cassava. It was reported that the latter blamed the former for wrecking her marriage to the Award-winning superstar.

The two were never at one point spotted together or in the same venue something that confirmed the allegations to some extent.

However, Rema has defied the odds by wishing Lydia Jazmine a happy birthday. ‘Mukyala Ssebunya’ sent a heartfelt message to Lydia Jazmine through her Instagram platform something that left Eddy Kenzo’s fans confused. 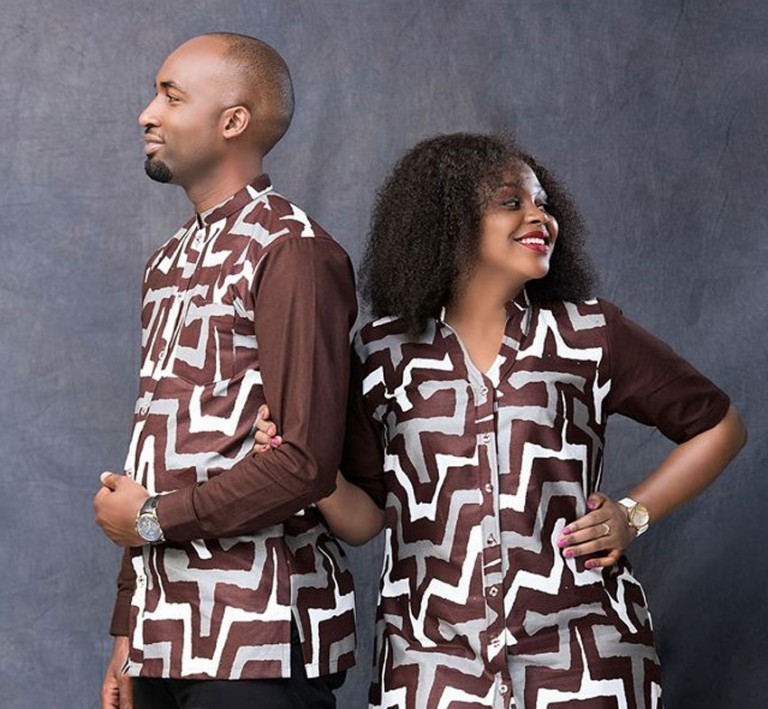 A scroll through the comments sections clearly shows their frustration and the confusion that their star could have faced when taking all the decisions he took.

Rema’s post clearly explains that she has moved on and no longer has feelings attached to Eddy Kenzo.