REVEALED! Why Sweet And Lonely Jazmine Keeps On Posting Tempting Pics At A Time Eddy Kenzo Is Back In The Country

The ‘Omalawo’ hit maker even caused a social media melt down when on her birthday she decided to post sexy pictures in an all blue tempting Bikini.

But after posting all the tantalizing snaps that caused havoc in men’s pants on Instagram many people on social media have been asking why Lydia Jazmine decided to post some of her sumptuous pics at the time Kenzo had come back in the country.

Could she be trying to send a signal to his long time rumored bonkmate revealing how sweet and sexy she has become over the lock down?

Could Lydia Jazmine be trying her level best to tempt Kenzo into some sort of engagement the moment he finally get out of quarantine? These and more are some of the question a few social media nose pokers have been posing ever since Jazmine treated us to a photo shoot bonanza. 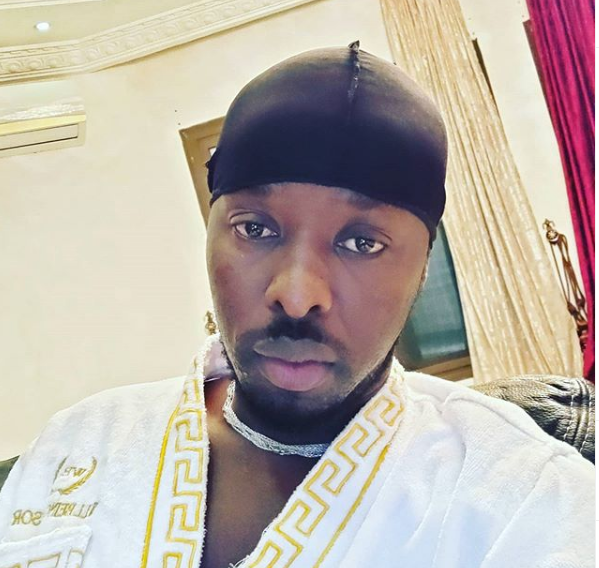 READ  IT'S HAPPENING! Faridah Nakazibwe Deletes All Hubby's Pics On Social Media...She Wants To Forget All The Sweet Memories They Both Shared

Is Fik Fameica Eating Up Jazmine’s Heart? Sweet And Delicious Singer Lights Up Instagram With Sumptuous Pics Before Revealing How She Has Many Reasons To Be Happy