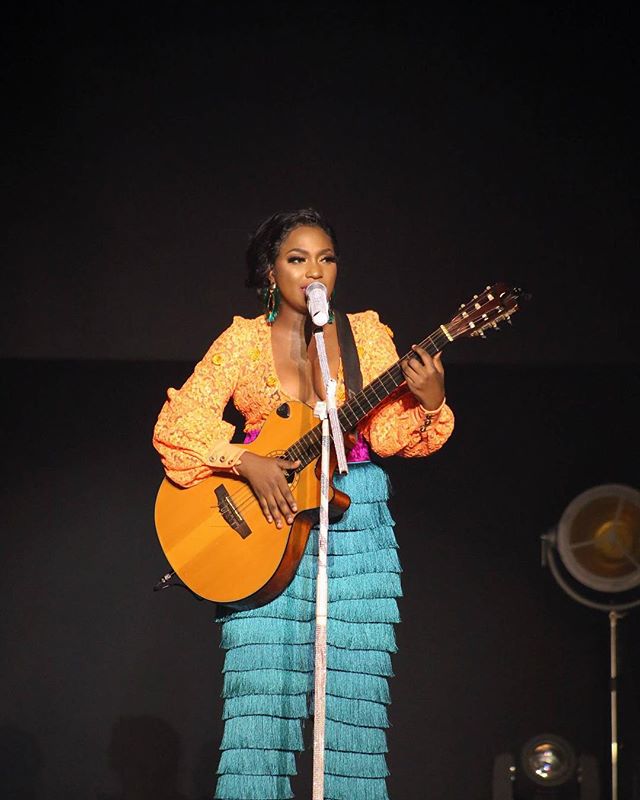 Urban TV presenter Tina Fierce has now attacked her and branded her a fading musician. Tina Fierce claims her music career is on a downward spiral.

“She is always the first one to jump on bogus hashtags instead of taking time in the studio. She signed a wrong deal with Universal music group. Her music career is stagnated,” she said while discussing Irene Ntale’s career.

She went ahead to advise her to stop focusing on bogus hashtags.