Since falling in love and breaking up with Daddy Andre, Angella Katatumba’s music career and life have changed.

She has managed to release commercial hits like “Tonerabira” and has attributed her recent success to genius Daddy Andre who has since changed the direction of her music. 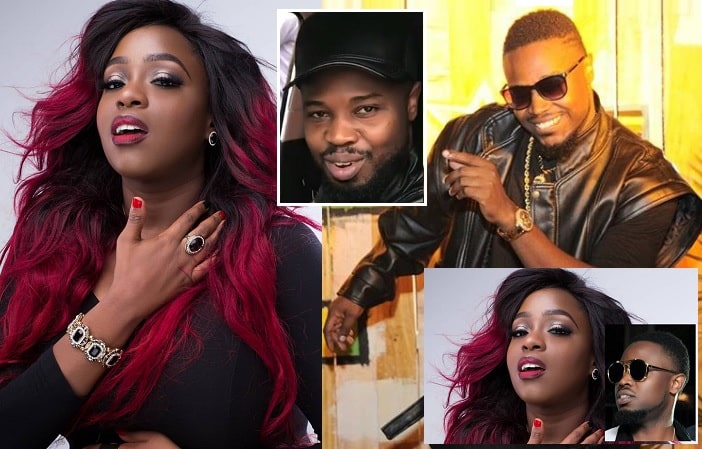 She recently opened up on how she met the Producer, she revealed that her manager Tony Ocean forced her to become friends with Daddy Andre because he knew that the award-winning producer would boost her career.

Angella Katatumba made the remarks during an interview with Kansanga based Galaxy FM’s Evening Rush crew.

Daddy Andre and Angella Katatumba bitterly broke up early this year after dating for almost four months a few months after Tony Ocean had taken over as her manager.

Angella Katatumba finally opens up on break up with Daddy Andre. Confesses on how she misses his cassava and how she is ready to give it a second chance

Daddy Andre’s Former Manager Brands Angela Katatumba ‘A Deadly Locust’, Reveals How She Detoothed The Producer Till He Ran Broke Before Dumping Him

Andre has been eating his female customers’ meat. He has not tasted my beans since January – Slay Maama Angella Katatumba reveals