Jilted Sheila Gashumba might have parted ways with fiance Marcus Ali Lwanga alias God’s Plan but she is keeping a keen eye on all the developments. Both parties announced the breakup is dynamic fashion as the fiery God’s Plan flatly declared he had ceased to enjoy Sheila’s company while the Lil Stunner also declared she’s erasing his tattoo.

Meanwhile, God’s Plan, who was on several times accused of battering Sheila has got himself a new woman and has been publicly rubbing her in everyone’s face. However, Sheila who claimed to have not seen her replacement yet has some words of advice for a new girl. 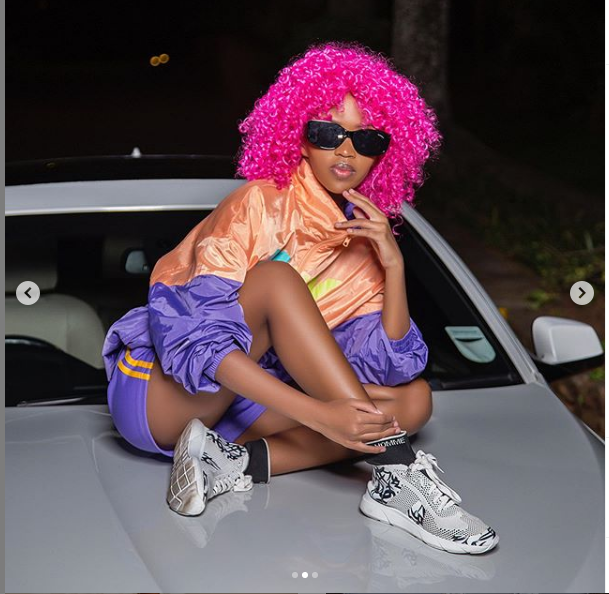 “That is his life and free to live it the way he wants. I have not seen her yet but i believe she is also a woman and hope she will maybe fulfill things i failed to fulfill.” – Sheila Gashumba opined. 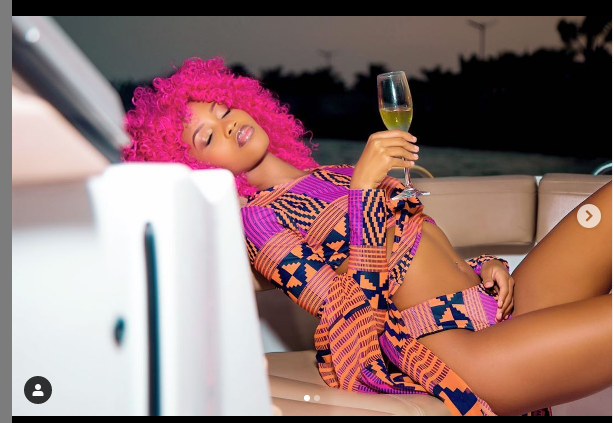 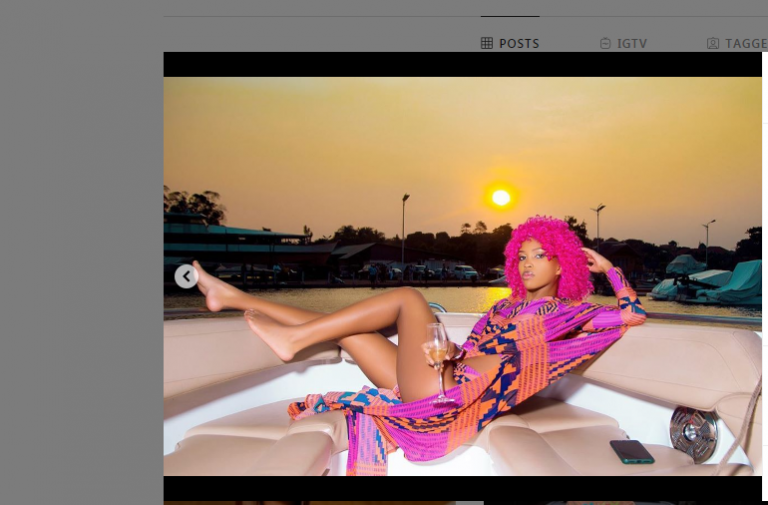 READ  After netting her on every attempt, Sheila Gashumba vows never to host illegal parties over fear of jail

After netting her on every attempt, Sheila Gashumba vows never to host illegal parties over fear of jail