Perhaps after landing two lucrative deals in the space of just one month,renown city socialite Sheila Gashumba now feels she has what it takes to feature in Forbe magazine’s top 30 entrepreneurs on the African continent. 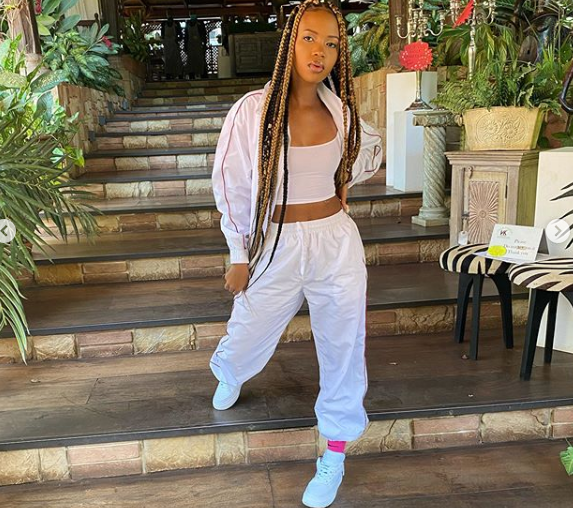 It should be noted that three weeks back, the self proclaimed Lil stunner landed a mmulti million deal with American based wine company Martenelis.Although the stagerring details of the contract she signed with the American wasn’t disclosed source privy to the deal reveal that Sheila cashed in big sums of money. 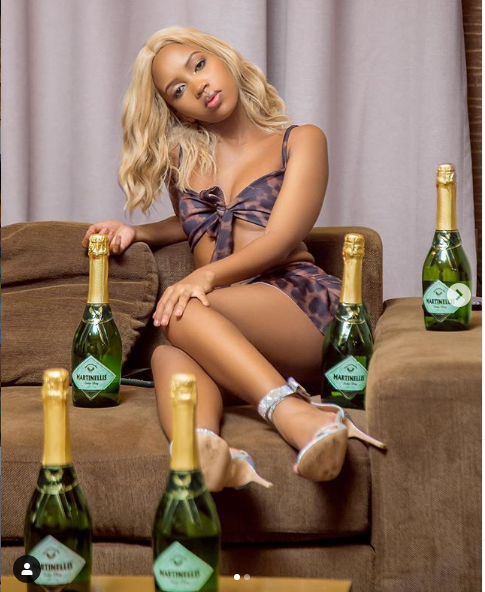 The former NTV presenter quickly showed her growing influence when she signed another mouth watering deal with Yokuku just few days after landing the Martenelis deal. 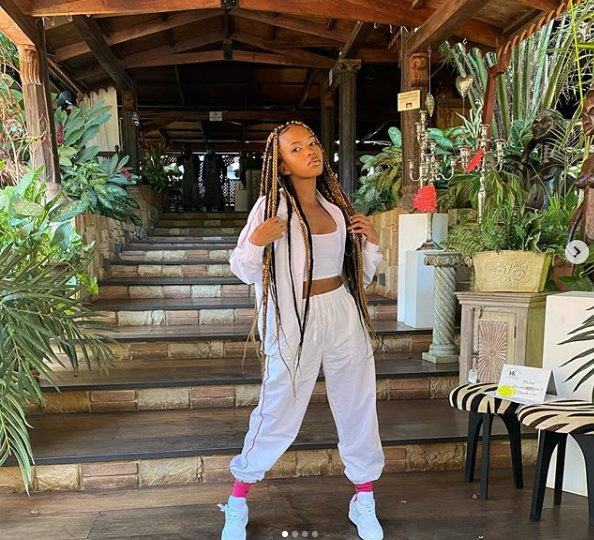 And now after bagging two new good contracts Sheila feels she is on the right track to become the next young Ugandan to feature on Forbe Magazine’s top 30 entrepreneurs.

As a way of backing up her girl friend’s dream, God’s plan took to Instagram to  let the worls know how Sheila is the next big thing on Forbes 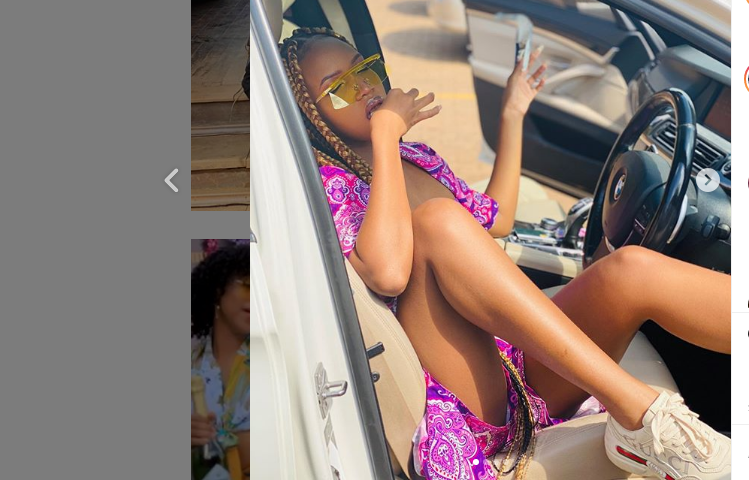 ”She will be on Forbes africa and don’t argue with me” God’s plan posted backing Sheila to feature on Forbes Magazine. 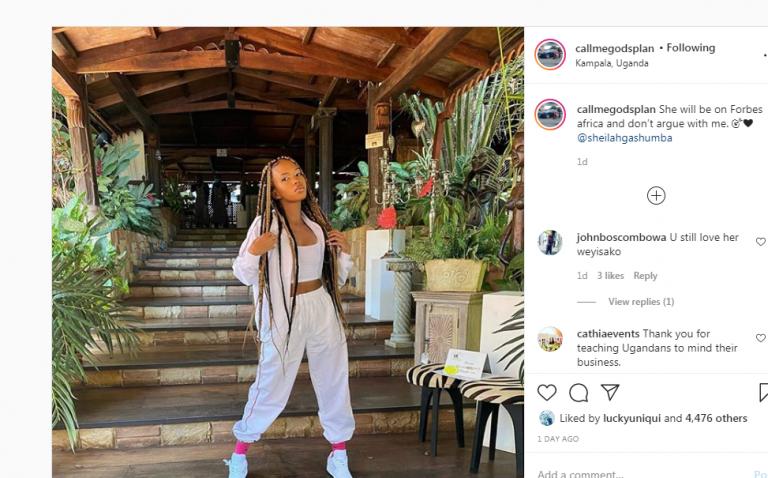 After netting her on every attempt, Sheila Gashumba vows never to host illegal parties over fear of jail