When celebrated local singer Edrisa Musuuza a.k.a Eddy Kenzo got nominated in the prestigious African Muzik Magazine Awards popularly known as the Afrimmas on Sunday night, a number of notable Ugandan artists took to social media and congratulated the ‘Tweyagale’ hit maker upon getting the nod in the widely respected awards for the second consecutive year. 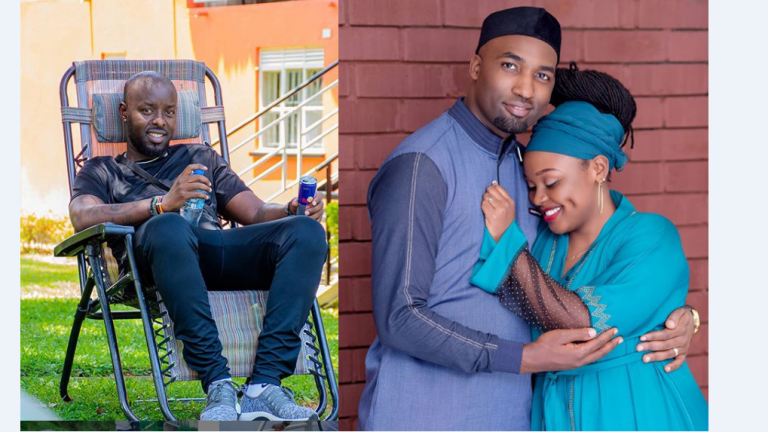