Freshest news coming through indicate that Controversial Tanzanian singer, Diamond Platnumz, replaced his former girl friend Tanasha Donna as soon as she booked a flight back home after their affair flopped.

The skirt chasing singer and father of 4, was said to have a found a new hot flame, who happens to be a both a model and a lawyer 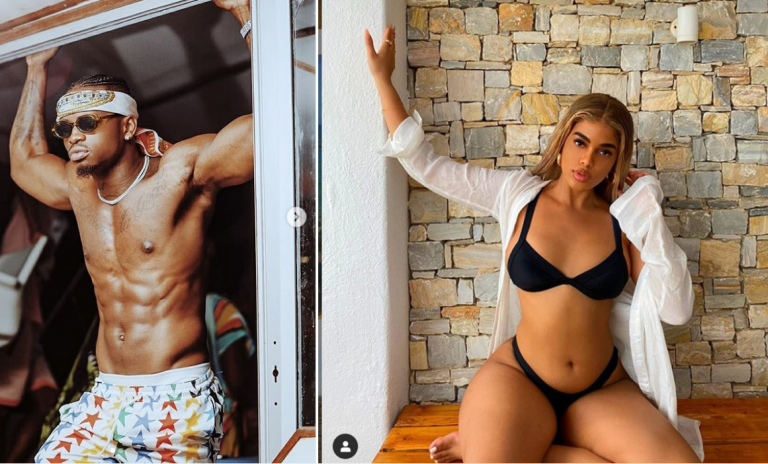 Reports from Tanzania indicate that ‘Simba’, as he is commonly known, is dating former Miss Tanzanian, Pat Aika, a light skinned lass with Caucasian roots. 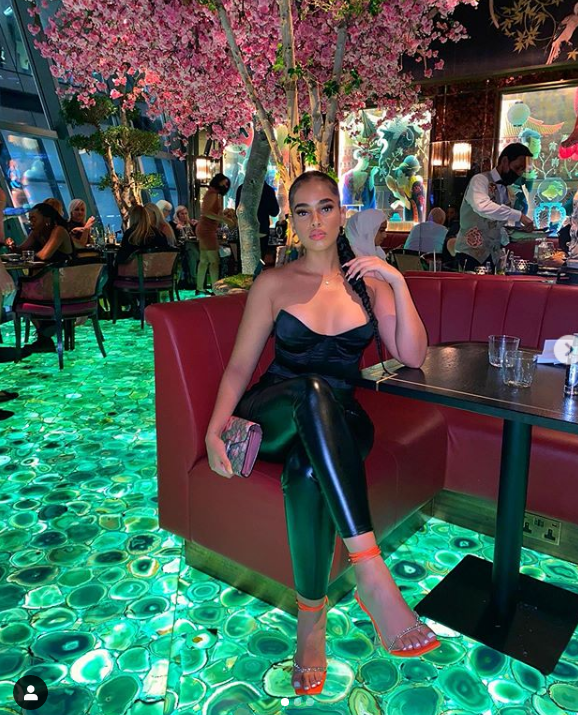 The singer recently revealed that he is tired of dating and dumping women and added that he plans to settle down with his current lover. 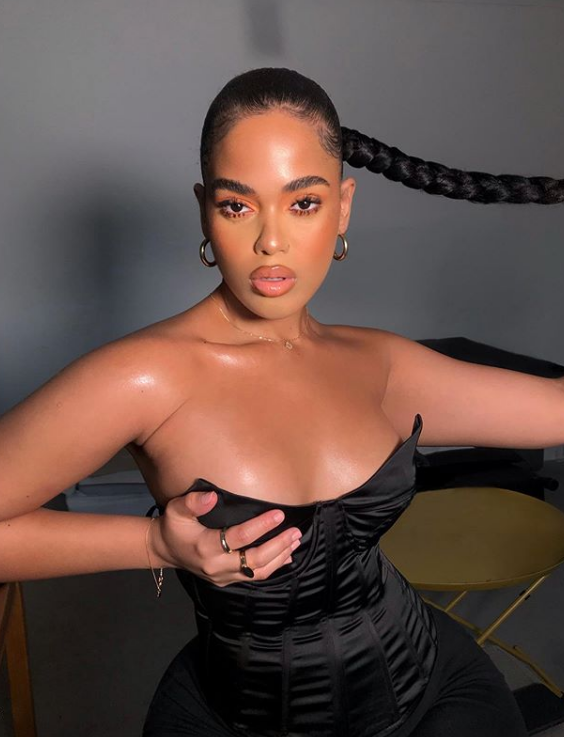 Reports also indicate that his mother has given him blessings to marry the beautiful model. 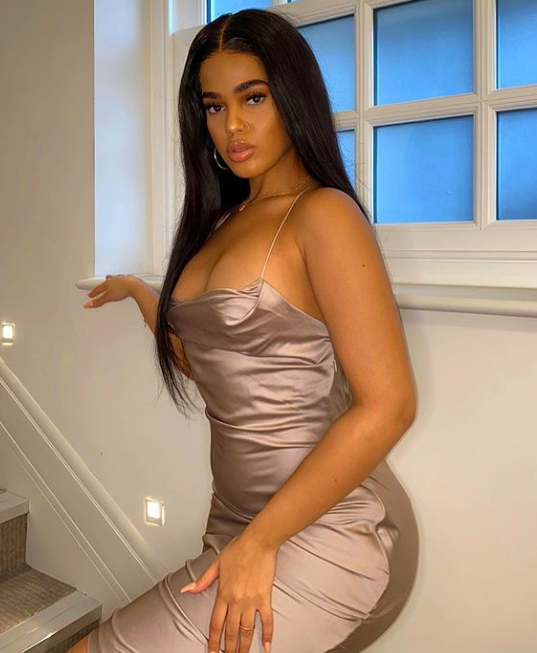 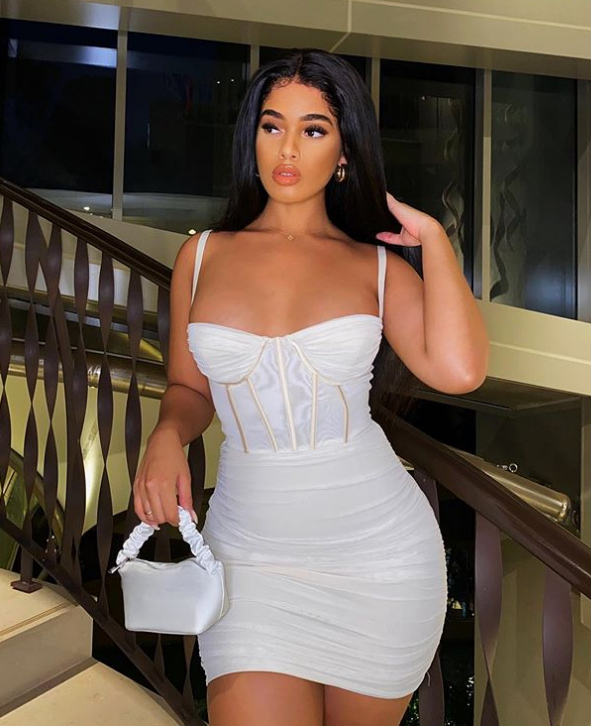 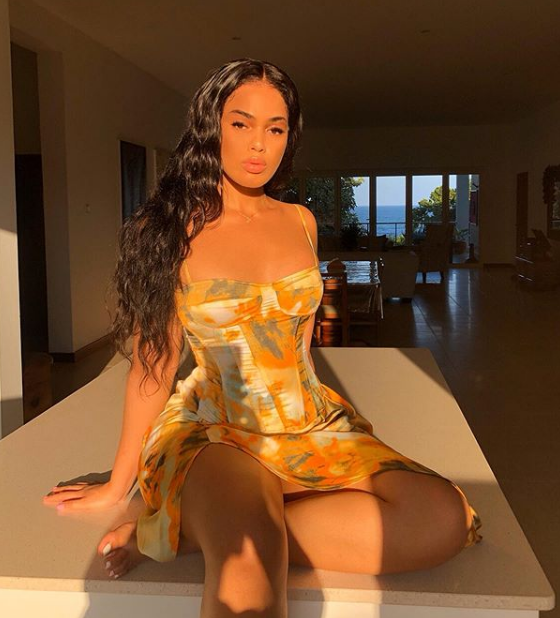