A few months ago, musician Ronald Mayinja sold off his Makindye mansion at a tune of 350 Million.

A number of fans rushed to brand him broke while the other pinned him for getting money, a car, and a house from President Museveni thus selling his old house. 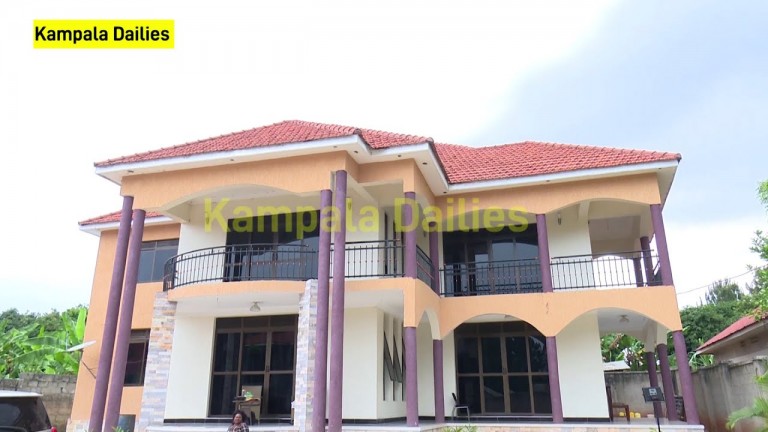 However, for the very first time, the former Eagles Production singer has come out to explain why he sold his old house.

According to Ronald Mayinja, he sold the house because he had secured a bigger one for his growing family in Munyonyo.

Ronald Mayinja currently resides in his Munyonyo Mansion valued at over 700 Million.