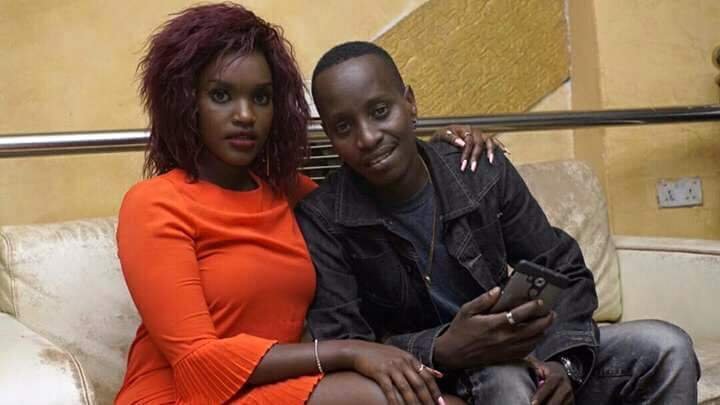 Kats, according to reports was rushed to hospital on Sunday morning and his life was saved by paramedics.

On learning this, sources intimate that his girlfriend, Fille Mutoni has jetted out to the Queen’s London in the cold wee hours of this Wednesday morning to take care of him. The NBS TV star is said to be admitted to St George Hospital.

Lately, Kats has been exhibiting worrying behavior changes which has made him a laughing stock, not until recently when he opened up that his life is in danger.

Kats has picked up verbals wars with frie-enemies including Muzinyi, Jonathan Nalebo. He accuses Nalebo of smearing him with cow dung whenever he gets a chance to. Will Fille’s presence in the sick bay save the best events MC of this generation?

Faith Finally Discloses Her HIV Status, Says The World Must Know The Truth