If you keep jumping from sumbie to sumbie and manager to manager, your career is will die – Fans warn Grenade after ditching Karma Ivan for Manager Derrick

In the past 6 months, Singer Grenade has changed Management more times songs he has released in the past year.

Grenade was signed to Jeff Kiwa’s TNS quit and was signed late AK47’s wife Maggie’s management. Their relationship was not as smooth as expected and the two went separate ways something that saw the ‘mulogo’ singer sign to Hustle Records and Management where he did not stay for more than 3 months. 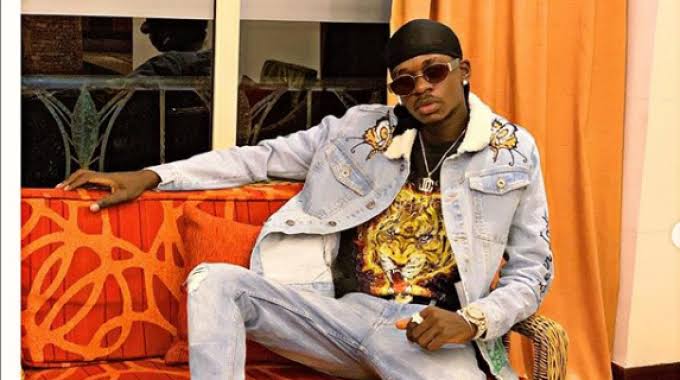 After quiting, he was signed by former Bebe Cool’s manager, a one Josh but the two fell out and Grenade ended at Karma Ivan Management where he has been since March. 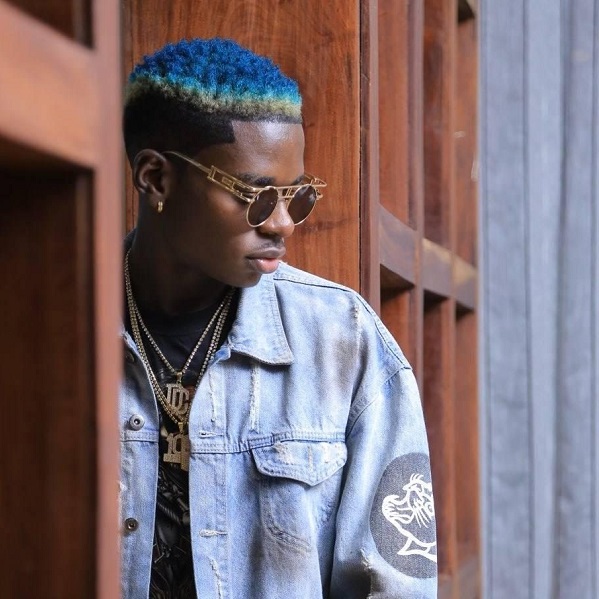 Because of this, Grenade has been warned by fans to either stop jumping from sumbie to sumbie, management to management or risk losing his career.

SHOCKER! Restless Weasel allegedly beaten because of another man’s wife emerge. Grenade’s success is disturbing him

Tell General Eddy Kenzo that there is a new clobber king in town!! Full list of ladies whose sumbies Field Marshall Grenade Official has tormented

REVEALED: Pastor Yiga’s Will Commands Family Members To Burry Him Inside His Church With A TV Set Airing ABS Programs