Bringing a fresh touch to Online music concerts as the Lockdown comes to an end, London based singers AVM, Kleo and DJ Nectar have joined forces to stage a massive online music concert on 20th June 2020.
Proudly backed up by Blizz Uganda, The “End of Lockdown Part One” Music concert is going to be streamed live on all social media platforms as Ruby Lounge London and Channelueast presents AVM, Kleo and DJ Nectar in End of Lockdown Concert part 1. The online concert this Saturday 20 June starting at 8.00 pm EAT.
The music concert has come at a time when everyone is anticipating for the end of Lockdown and incase another comes, AVM has promised a Part Two of the concert that will be streamed on her Facebook page AVM Music.

Who is AVM?
Alice Violet Mutumba “AVM” has been in the entertainment industry since the age of 6 years starting as a child TV star in her beloved Uganda. She moved to London, England at the age of 8 and it was in the UK where she nurtured her varying talents, including, singing, songwriting, basic music production, TV presenting, acting, events management (Creator and Executive producer of Music On The Catwalk a live fashion and Music event.

Who is Kleo?
Kleo, real names Katelyn Namiiro Kaboya left Mulago and moved to the United Kingdom at 8months. Starting off as a model, actor and dancer, at the age of 17, The Business and Events Management Graduate became one of the youngest talented females in the Uk. In 2012 Kleo took the UK by surprise, as she became one of the finalists in the MOBO UNSUNG COMPETITION. She released a line of new singles and videos introducing her sensational diversity, sexy elegance and superior lyrics and she has never looked back again. 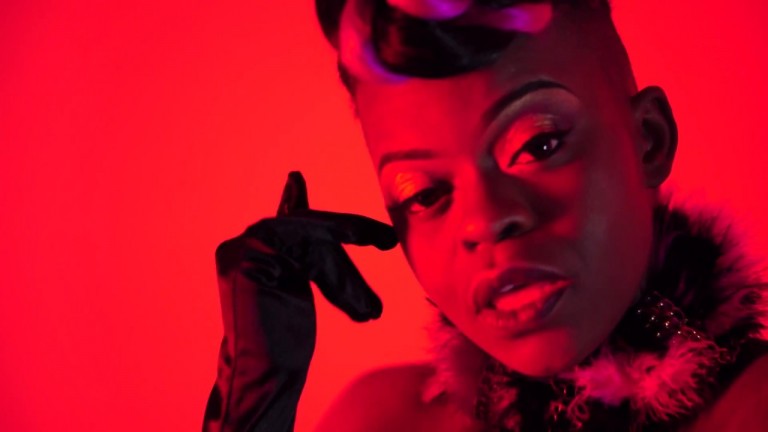 Who is DJ Nectar?
DJ Nector Started deejaying 2016 at Nile bar north London with an aim as a deejay to rise Ugandan music to the top of the world and get to be known. He has worked with so many artists and other deejays both from Uganda and international. He is also an in house deejay at king bull London at the moment.
Don’t miss this beautiful concert. 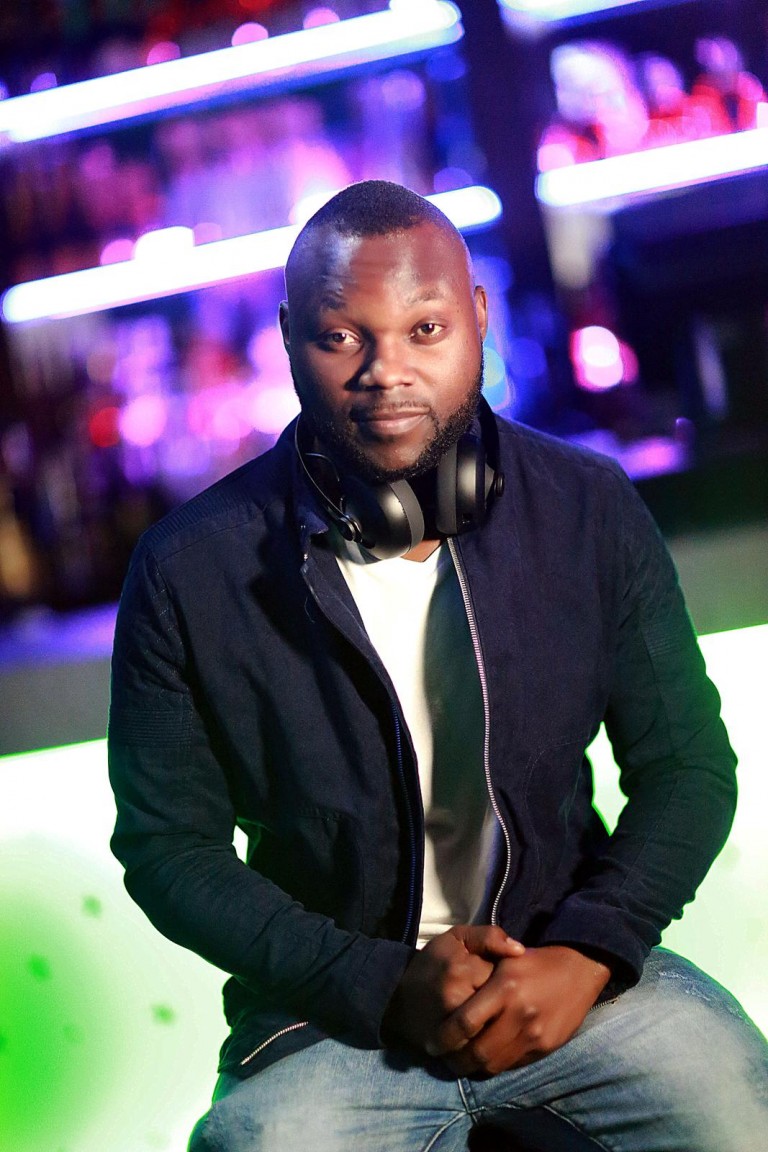 THE RADIO IS STILL ALIVE: Mowzey Radio Comes Back To Life In New Song With Sexy Diva AVM