Since hitting the studio with Winnie Nwagi, word has been swirling around town that Viva Entertainment’s Freeboy will join Swangz Avenue.

This was followed by a video posted by Freeboy on social media in which he appeared to be signing documents.

However, Freeboy has come out to clear the air by saying  Viva Management signed a partnership with Swangz but he is not joining or joined Swangz Avenue like many people have been saying. 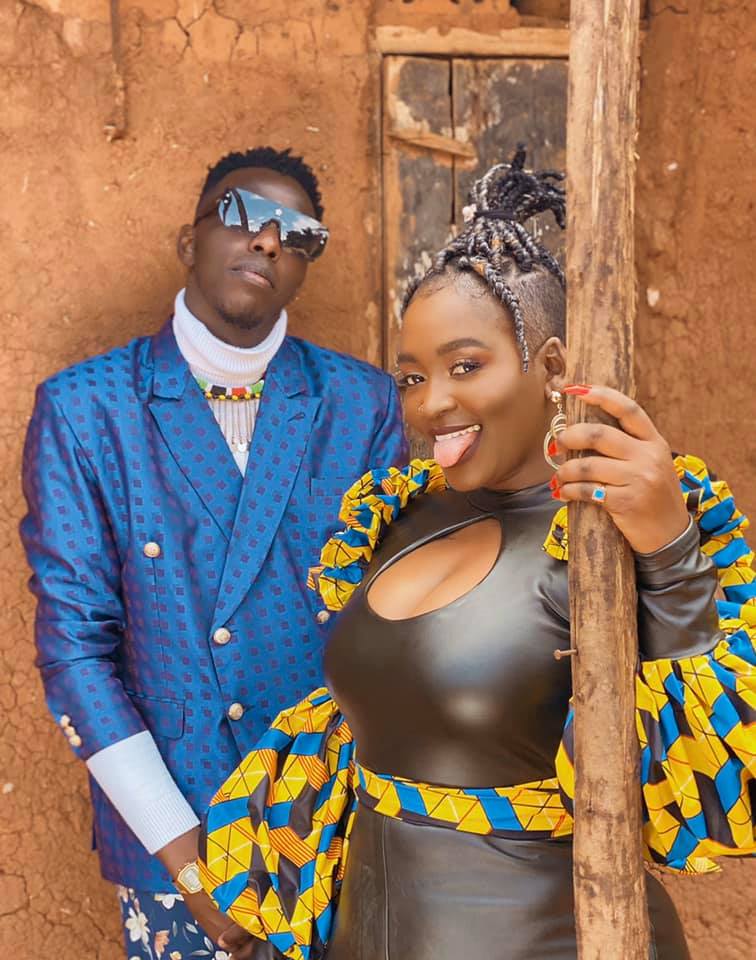 Freeboy says he will let the world know in case he signs with Swangz Avenue.“I am not yet at liberty to reveal the details, I will let you know,” he responded when asked if he had signed to Swangz Avenue.

He has been hailed by many including Eddy Kenzo as the next big thing.

READ  Winnie Nwagi Once Again Proves To Be A Force To Reckon With In The Music Arena, Drops Yet Another Top 'Charting' Love Ballad