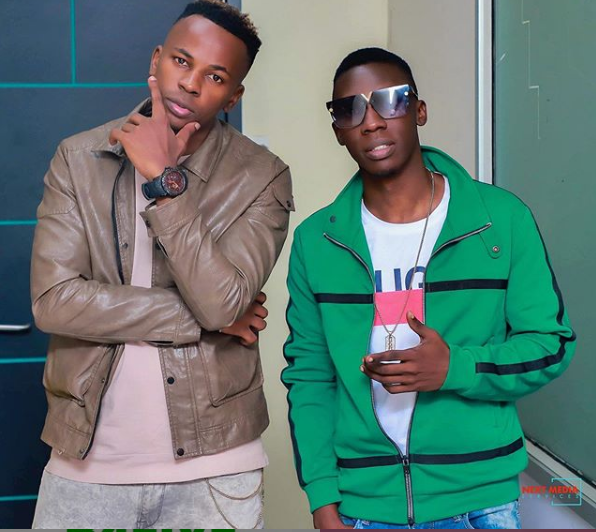 It should be noted that over the weekend, Crysto Panda  shocked the world when he revealed that he had lost his one month old baby to acute brain failure 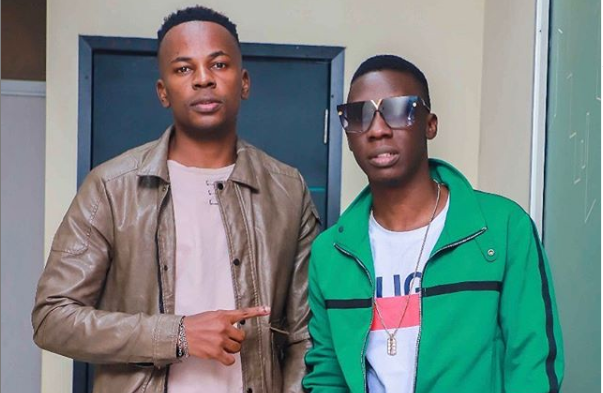 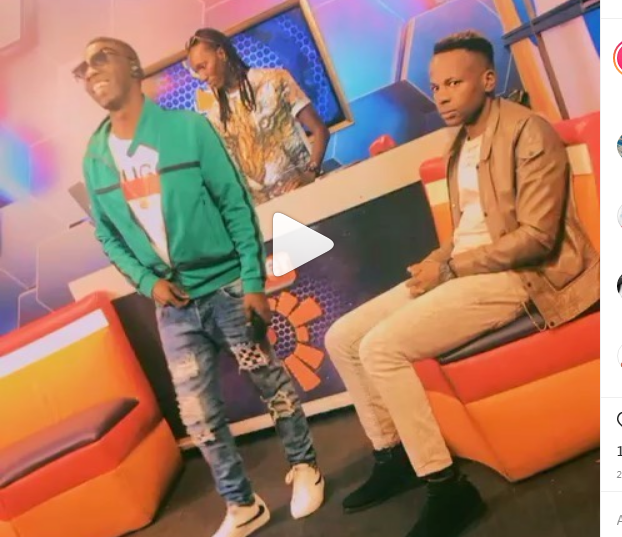 Even with ongoing competition between the presenters, Douglas showed class and maturity when he decided to reach out to Panda

TV Star Lwanga Douglas’ Bae Linda Sends Him Heartfelt Message As He Celebrates His Birthday, Thanks Him In A Special Way For Hitting Her Sumbie Properly