He may look like some one who can’t engage in any heated social media fight or confrontation but trust him not, renown NBS TV political reporter Joseph Sabiiti will rightfully send you to hell the moment you come hard on him in public. 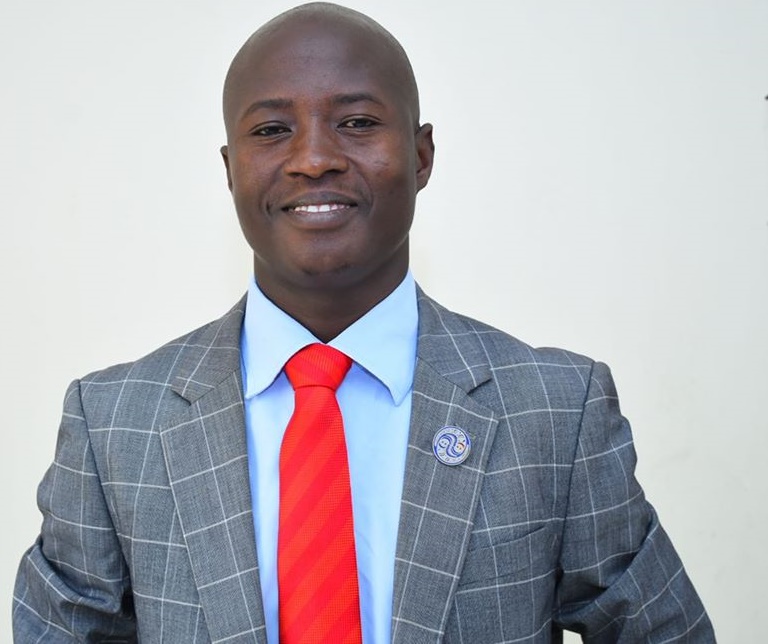 As savage as some fans can get on social media, a one Andrew K Agaba rushed to comment by saying Joseph is simply an over rated journalist who doesn’t deserve all the hype he gets from people

”The most over rated journalist! Very biased and unbalanced!! I cry everyday”   Agaba commented 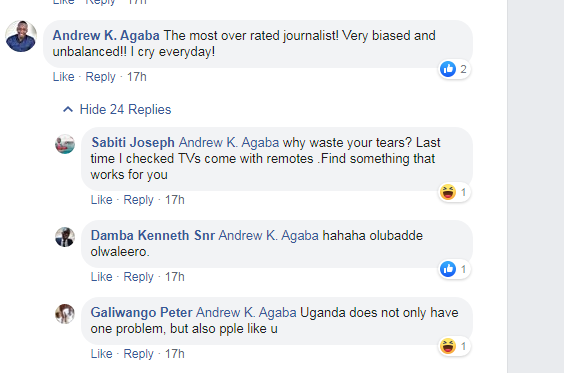 ”Andrew K. Agaba why waste your tears? Last time I checked TVs come with remotes .Find something that works for you” Sabiiti savagely clapped back