By the time of Radio’s death, he was not seeing eye to eye with faded singer Omulangira Ssuna. The two were beefing over the ‘Nakuddata’ song that was claimed by both parties.

According to Omulangira Ssuna, the song that aided Radio and Weasel’s breakthrough was his own but the duo claimed it and never wanted him to be credited. 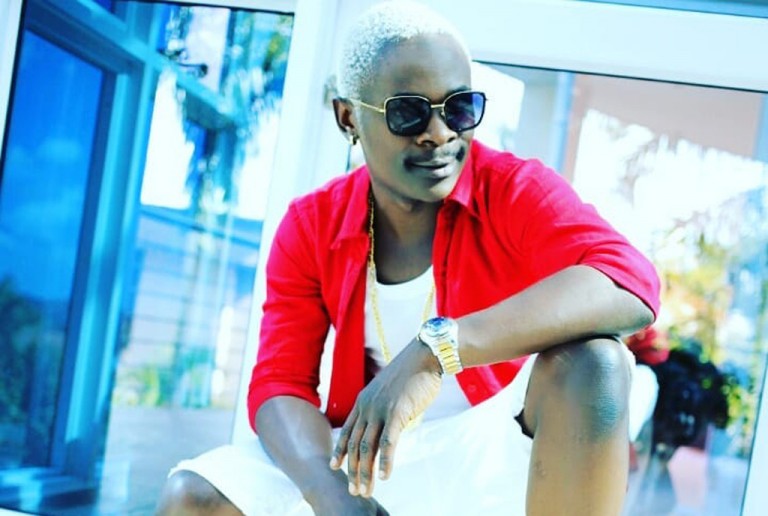 The said song, Nakudatta was recorded in 2008 and it was one of the best songs of the Radio and Weasel crew.

READ  FULL LIST: Here are all Weasel's known bonkmates that have blessed him with children

FULL LIST: Here are all Weasel’s known bonkmates that have blessed him with children

Rudeboy Breaks Down To Tears As He Performs On Stage, Kneels Down And Begs Media To Support UG Artists

All You Need To Know About Mowzey Radio The Great

Troy Wamala Finally Speaks Out On Killing Mowzey Radio, Reveals Everything He Knows About The Incident