Not many Africans in their youthful age have made a fortune given the known African challenges of war, unemployment, lack of resources to affect prosperity. South Sudanese Achai Wiir has defied all odds to beat the African wealth accumulation norm and made a fortune for herself. Achai Wiir is a known South Sudanese businesswoman and philanthropist who has made a business empire but also given back to her community. 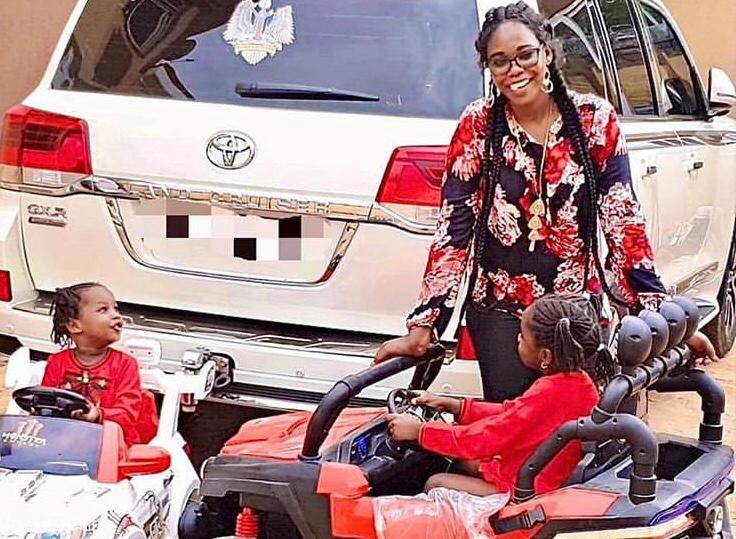 Estimated at about a net worth of $161 Million equivalent to 590 billion Uganda shillings, born in 1992, Achai Wiir is only 28 years of age and continues to run a franchise of businesses in South Sudan, Uganda, South Africa, Kenya, and Congo. While she majors in real estate business, she has also not ignored textile, money transfer, hardware, and car dealings as businesses that will keep her afloat as arguably East Africa’s most promising young entrepreneur. 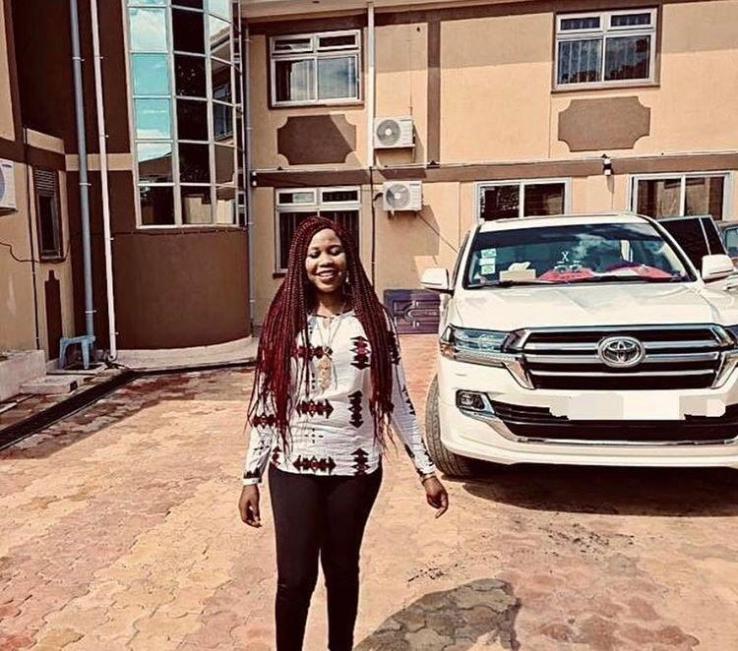 Achai Wiir has also used her philanthropist in her to reconcile her broken country South Sudan with her neighbor as she played a vital role given her long time diplomatic ties with neighboring countries.

READ  KING OF THE EAST NOW KING OF THE THIEVES!! Pallaso's Hana Song Is A Copy And Paste Of Akya By Mental Star ft Brenda Bale

Chameleon demands for the unconditional release of his supporter Ronald Lumu. Threatens to sue Police

Baur continues to tear Chameleone apart. Claims singer would have been forgotten if he did not produced his “Kiboko” collabo with Aganaga

King Saha falls out with mentor Jose Chameleone over associating with Bebe Cool on Birthday. Vows never to talk to him

Jose Chameleone is primitive. He can only become Mayor if he gets civilised – Tamale Mirundi roars

Balaam Barugahara blasts Jose Chameleone. Tells him to respect people in Uniform because they are not his slaves