Renown Swangz Avenue signed singer Winnie Nakanwagi a.k.a Winnie Nwagi has always raised temperatures in men’s pants with her some what explicit and mouthwatering posts on Instagram.

The bummy singer has in the past come under huge criticism for not respecting her self well enough when it comes to the way she portrays her self on social media.

But despite the continued backlash from the fans, the ‘Matala’ hit maker has always continued to show off her dripping body on several pic sharing Apps.

Just yesterday evening the no nonsense singer posted a sexy video of herself dancing seductively in the gym. 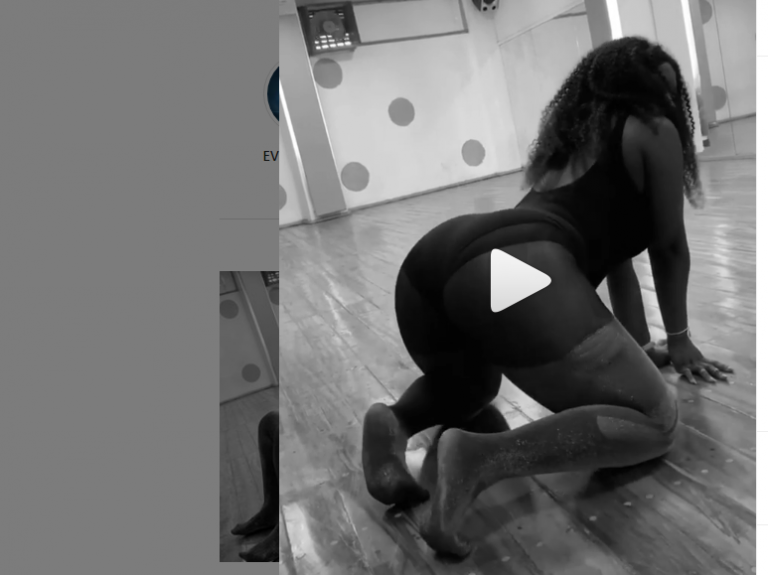 In the said video, Winnie who is dressed in a black skimpy consume  can be seen whining and giggling her waist line as she listen to Gyptian’s awarding track ‘wine slow for me’ 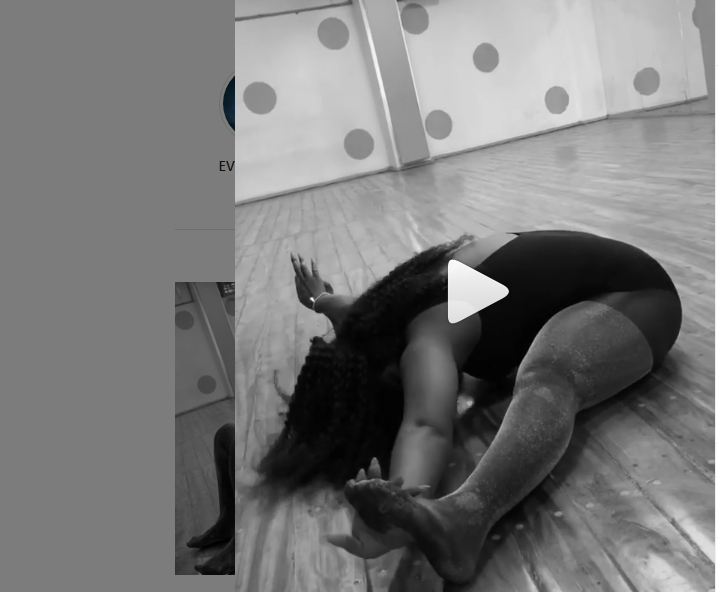