“Keep the money, I nolonger need it because my new boyfriend is spoiling me with gifts” – Zahara Toto pardons ex bonkmate Don Solo

After bitterly breaking up, Zahara Toto claimed her boyfriend owed her a lot of money that she had lent him in the good old days.

Among the videos that went viral, Zahara Toto was spotted begging for mercy not to be thrown out of the house until she is paid but it did not happen thus the ranting she carried to social media after the breakup. 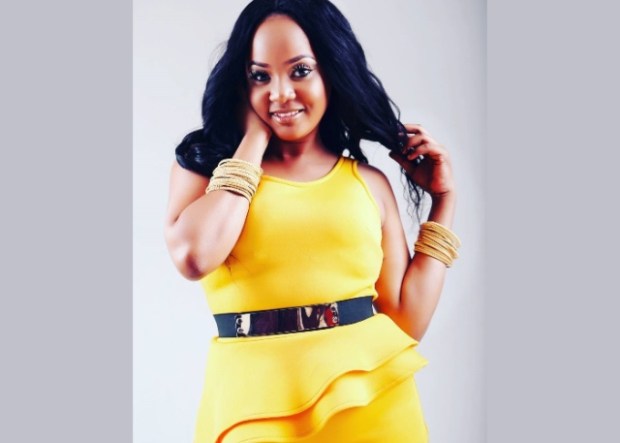 Zahara Toto through her social media platforms swore never to have anything to do with Don Solo not even asking him to clear his debt because she is currently happier than ever.

This was after posting videos with her boyfriend Reu, ben as he showered her money.

Zahara Toto’s bonkmate reveals why he dies for her. Claims she is not a begger like other city slay queens

Zahara Totto Vows To Expose Juicy Babe Who To Snatch Her Man, Says She Has All Evidence