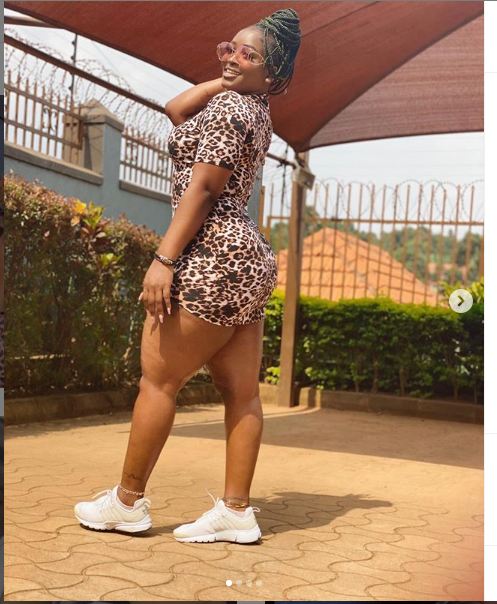 That could be the question lingering in many people’s minds after tghe bummy singer went on Instagram and posted how being single normally make her look great as a person. 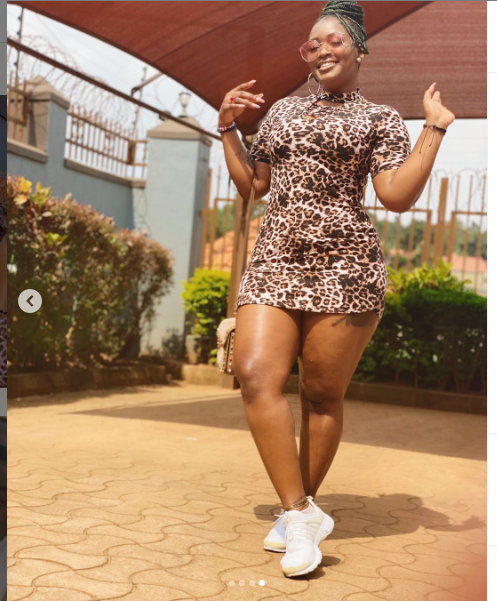 ”I usually glow different when am single. I focus on me” Winnie Nwagi posted immediately raising rumored she could have parted ways with boyfriend Chosen Blood. 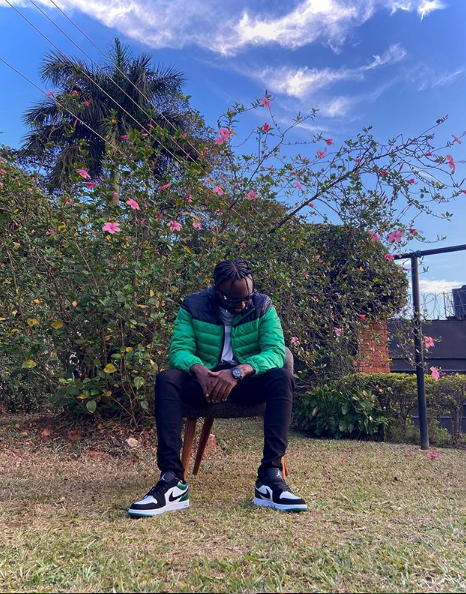 It should be remembered that at the beginning of the year Chosen Blood literally confirmed social media speculations about him dating Winnie Nwagi when he said he wouldn’t be ashamed if the rumors about him and Nwagi bonking were true. 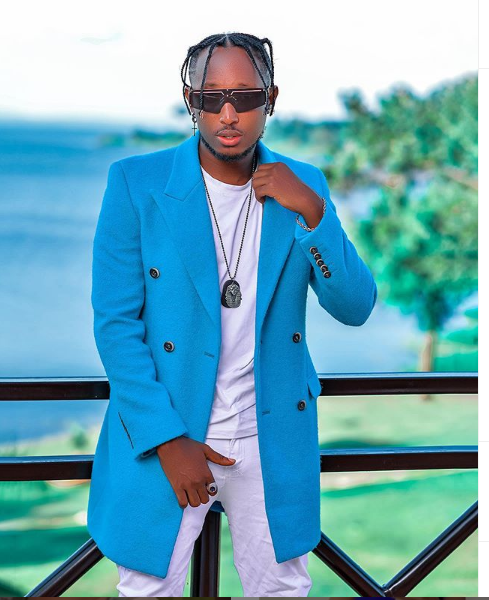 ”Winnie is a beautiful woman and i believe many men would want to be with her.I wouldn’t be ashamed if the rumors about us dating were true. However all i can say is that i love her” Chosen Blood cryptically said in an interview he had with NBS back then. 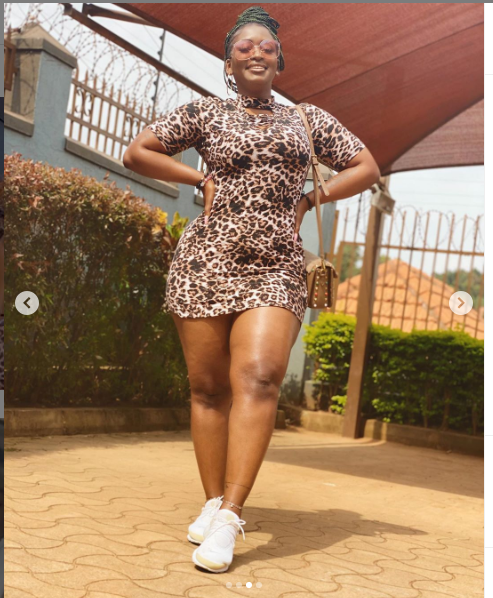