Kalifa Aganaga attacks Kato Lubwama. Claims he is not fit to be in Parliament

Lubaga South incumbent MP Kato Lubwama and aspirant Mukiibi Sadat alias Kalifa Aganaga have been going head to head verbally since the latter declared his interest in the position.

The latest of their verbal war is an attack from the “Kibooko” hitmaker who claims the Comedian turned politician is not fit to represent the People of Lubaga South. 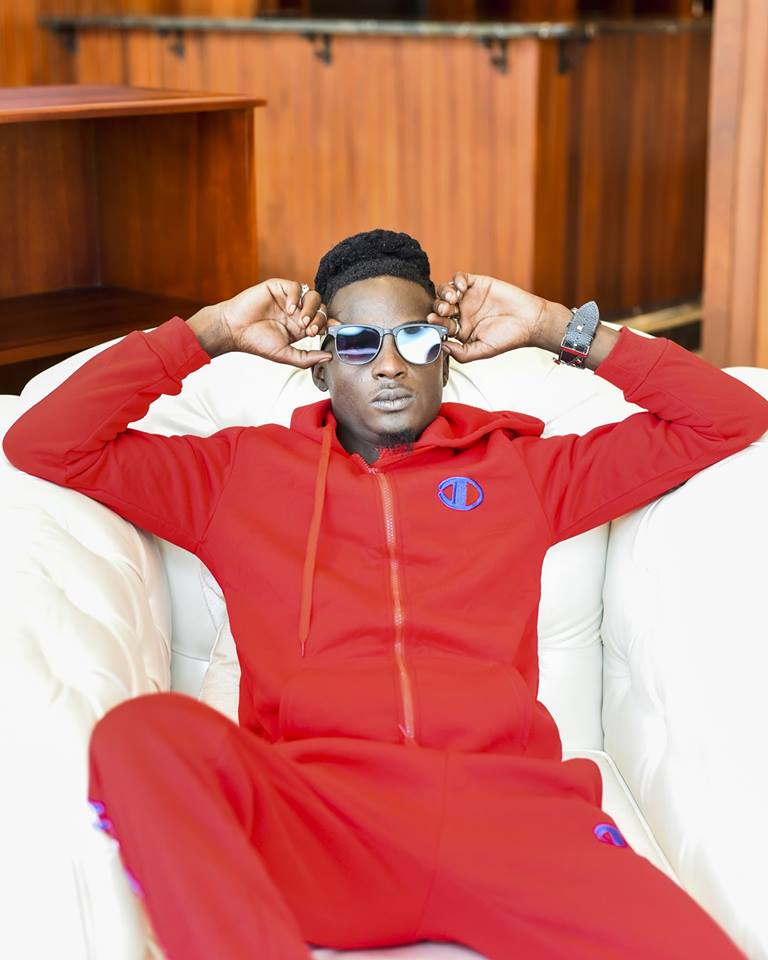 The attack comes days after Kato Lubwama confessed that he is not working for the people who sent him to Parliament but rather working for his own good life.

Politics is a business for everyone involved. We all want to make money and become rich – Kato Lubwama