Legendary singer Ragga Dee has been part of the music industry for the past three decades.

Despite not releasing music for a long time, he is one of the wealthiest musicians in the country. But he claims he would even be richer if the music industry had not failed him. 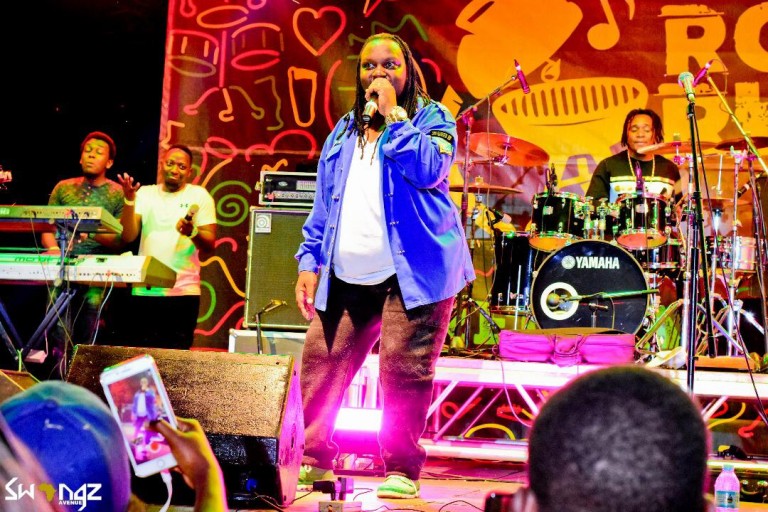 He emphasizes that in Nigeria, all musicians support each other as a team while Ugandan musicians are selfish.

READ  REVEALED! Here is the amount of money NTV paid Ragga Dee and Weasel to perform on NTV Dance Party over the weekend