Swangz Avenue songstress Winnie Nwagi has been linked to a number of city dudes like Karma Ivan and Chozen Blood but she has never come out to confirm dating any of them.

Winnie Nwagi has continuously referred to herself as a single woman in her interviews and when asked why she chooses not to associate with men as she claims, the mother of one said men are an obstacle to success. 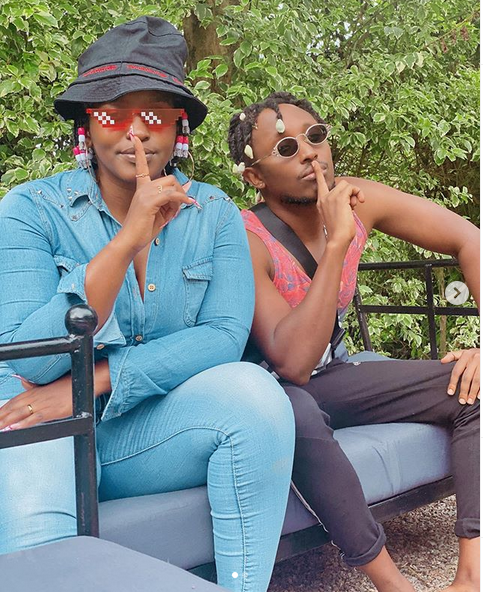 Winnie Nwagi has over the years been criticized for disrespecting herself as a mother on top of getting pointed fingers at for being rude to whoever tries to approach her.

READ  Queen of beating and fights Winnie Nwagi admits to have had one of the hardest years of her career. Promises never to fight again