On very many occasions, Swangz Avenue songstress Azawi’s fashion sense has been criticized by many. As a matter of fact, she is not a fashion-forward person.

During a recent interview, the “Quinamino” hitmaker said she only cares about her music not what she puts on because it is not important. 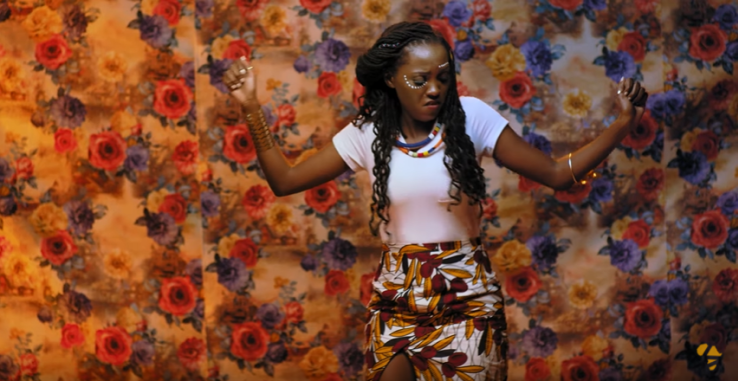 This was in response to cyberbullies who often pointed fingers at her choice of fashion.

It should be noted that fellow Swangz Avenue singer, Winnie Nwagi has also been often criticized for her putting on semi-nude outfits.