Manchester United are reportedly preparing a double swoop for Jack Grealish and James Maddison in the summer.

Executive vice chairman Ed Woodward has promised that manager Ole Gunnar Solskjaer with be backed this summer in a bid to make United capable of challenging for the Premier League once again.

Solskjaer looks set to loose Paul Pogba to either Realmadrid or Juventus and that will help fund moves for Astonvilla midfielder Grealish and Leicester City man Maddison, according to the Sun. 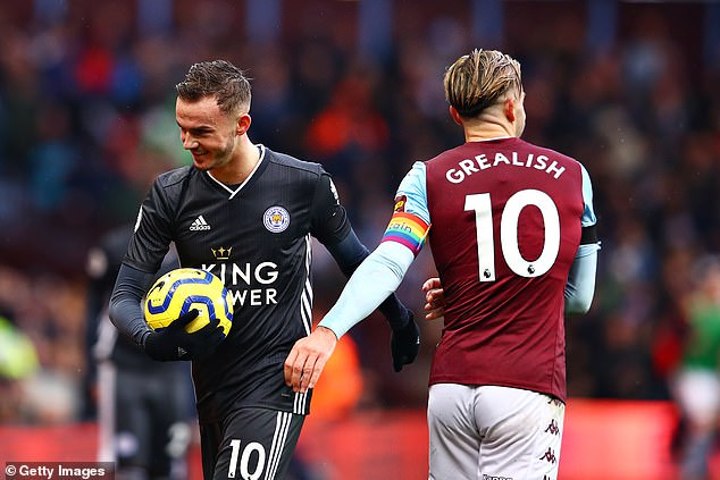 Grealish, 24, has been with Aston villa since the age of six, but the Premier League strugglers are blessed for plenty of interest in their captain this summer.

Grealish and Madison are close pals and Solsjkjaer will hope their friendship can help persuade them both to link up at Old Trafford.