Zahara Toto Is Disrespectful To Herself – Brave NTV’s Lynda Ddane

For two consecutive weeks, NTV and NBS  have been fronting entertainment shows to thrill their viewers on Friday and Saturday.

Towards the climax of the two shows, social media shifted from supporting their best shows to drawing comparisons between Zahara Toto and Lynda Ddane.

This did not go well with Zahara Toto who took to her social media to warn fans against comparing her with a new face on TV because she is way beyond her level. 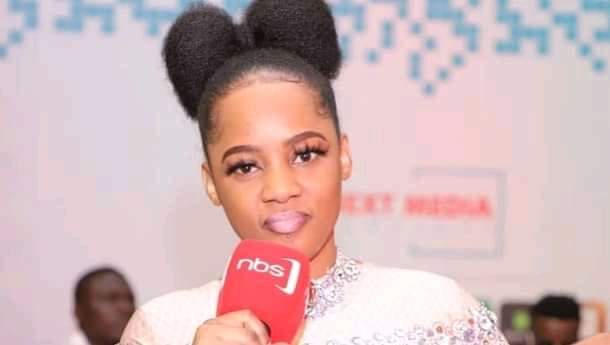 When Lynda Ddane was asked why she was not responding to the self proclaimed Field Marshall entertainer, she said Zahara doesn’t respect herself so there is no need to go fight with her.

“She doesn’t respect herself. But I do respect her so I can’t go to war with her,” Lynda Ddane said during a Q & A session with her fans.

Zahara Totto Speaks Out On Her Beef With Anatalia Oze, Promises To Report Back To Work