‘Our relationship was full of disrespect, infidelity and lots of chaos’, singer Fille Mutoni breaks down on live TV as she shared facts about her relationship with NBS After5 show co-host Edwin Katamba aka MC Kats. Fille said that their relationship reached a point when it was toxic and bad for both of them, so she had to let go of it.

During an interview with NBS Chatroom hosted by Karitas Karisimbi on Sunday night, the singer disclosed that she was so hurt after Kats revealing his HIV/AIDS status to the public without giving her a heads up.

“You can’t be that selfish. Come and sit me down and tell me, ‘hey, I am hurting, how can I do this?’ but don’t just unleash it on me the way you unleash it on every other person,” Fille said. 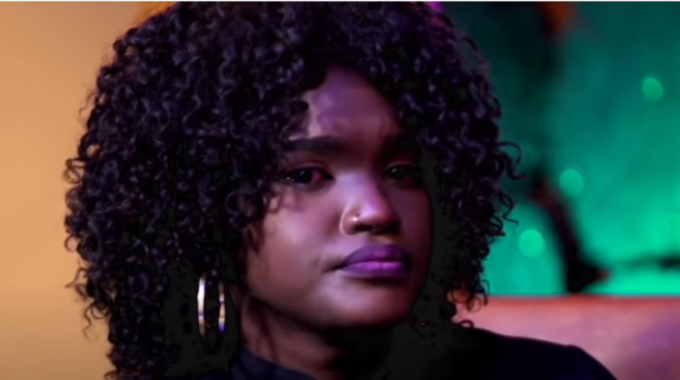 Adding that “it was very courageous and bold of him to come out, express himself and seek help. He didn’t let me know, it hit me just like everybody else. I was like ‘even after all these years of me being selfless you’re still selfish,”

Fille further said that this experience didn’t not only hurt her, or their children, but it hurt her mother so much.

“I saw my mum breaking down several times and later advised me to move on since I deserved better. Kats was indeed not good for me,” Fille told Karitas. 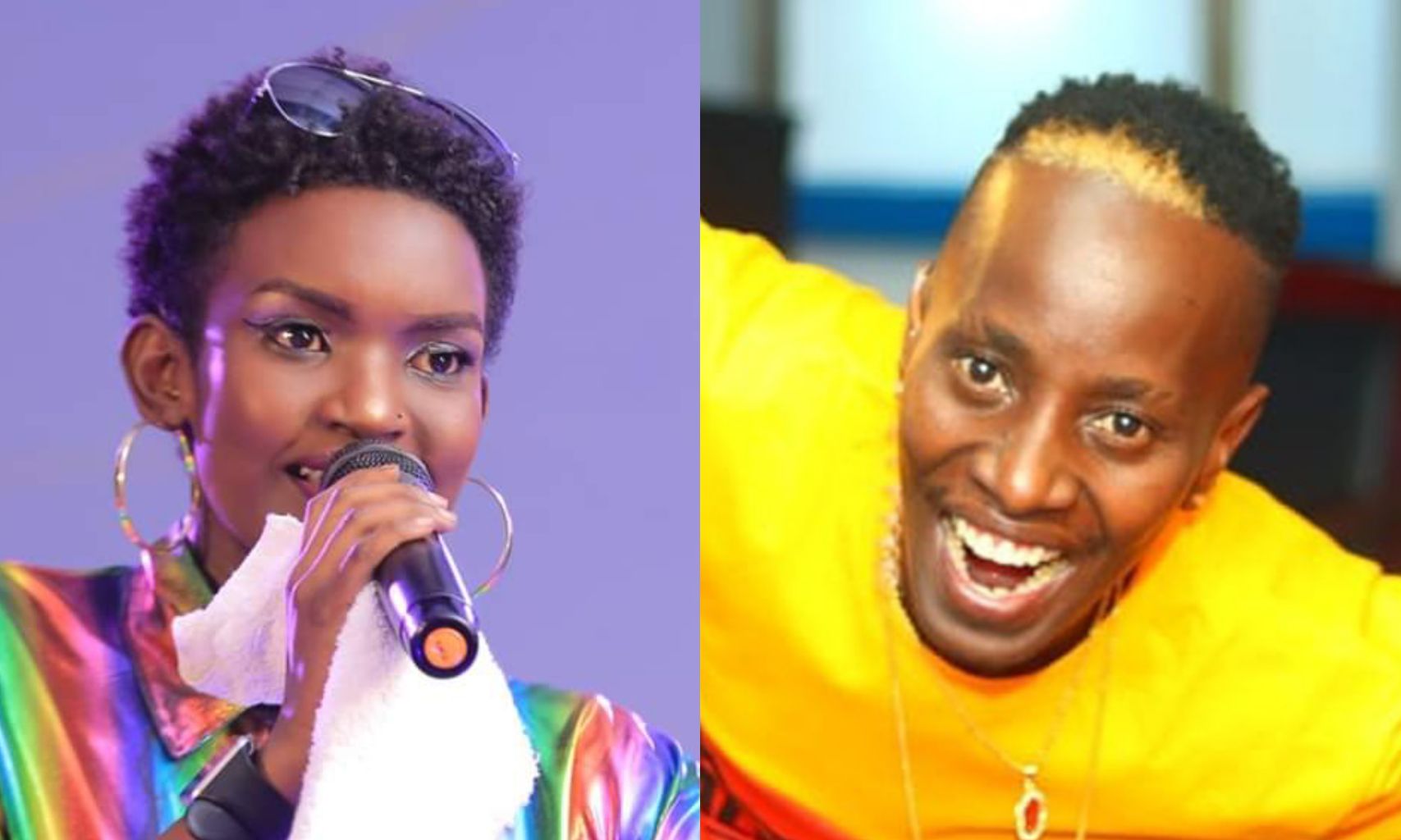 Kats revealed his HIV/AIDS status a few months ago at Fame Lounge, after a section of people calling him a mad man. This pushed the MC into revealing that he had no mental problems, but was suffering from pneumonia and HIV/AIDS.

READ  A List Of Top Ugandan Celebrities And Their Beloved Mothers

“Whoever said I was mad, I was taken into a body machine, a brain-machine and all other processes until the white man said I needed to be discharged because I didn’t have any problem. I refused and told them how they wasted my time because I have pneumonia and AIDS and that it’s what they should help me with,” Kats said.

“So base your abuses towards me knowing I’m on international medication. Abuse me if you can afford me. If you can afford a hospital in London, go treat your AIDS, cancer, and diabetes in London and call me back. That’s the truth. I have all these things documented and I will put them on social media. I told the white man now that you know I’m not mad, treat my HIV and Pneumonia. I’m on medication and I’m not even drinking.”

Faith Finally Discloses Her HIV Status, Says The World Must Know The Truth