Irene Ntale was one of the pioneer songstresses to be signed to Giant Record Label Swangz Avenue. The two parties later bitterly split to the extent that they don’t see face to face to date.

Despite the differences, the Universal Music songstress has heaped praise on new Swangz Avenue singer Azawi and in an indirect way, she has begged for a collabo from the young star. 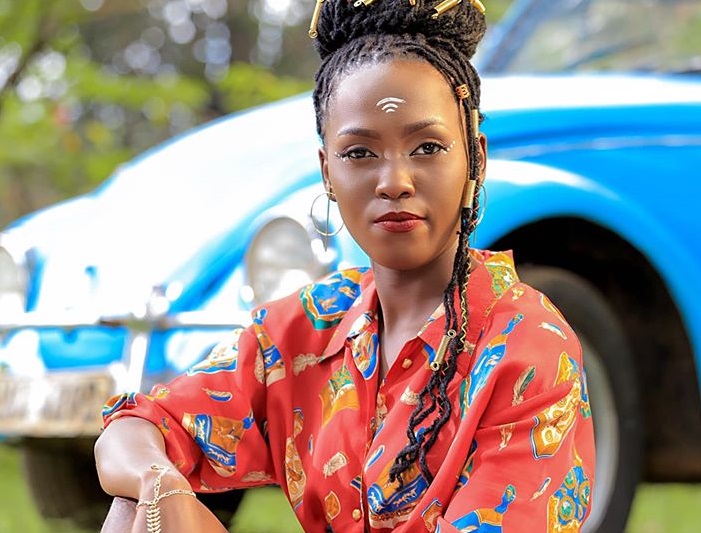 According to Irene Ntale, Azawi is so talented and so she would not resist hitting the studio for a collabo.

READ  PHOTOS: UGANDA TO THE WORLD: Irene Ntale Arrives In USA For Africa To The World Music Festival

Irene Ntale begs for Eddy Kenzo’s cassava. Asks fans to bring him to her garden

The Most Famous And Influential Ugandan Celebrities On Social Media Named

OMG!!!  Virgin Irene Ntale Confesses To Having A Kandahar As Sweet As A Pineapple. Kampala Whopper Kings Ready To Invest In Her