Through her social media platforms, the naturally gifted songstress has often thrown tantrums at men and this clearly explains why she has no known bonkmate. 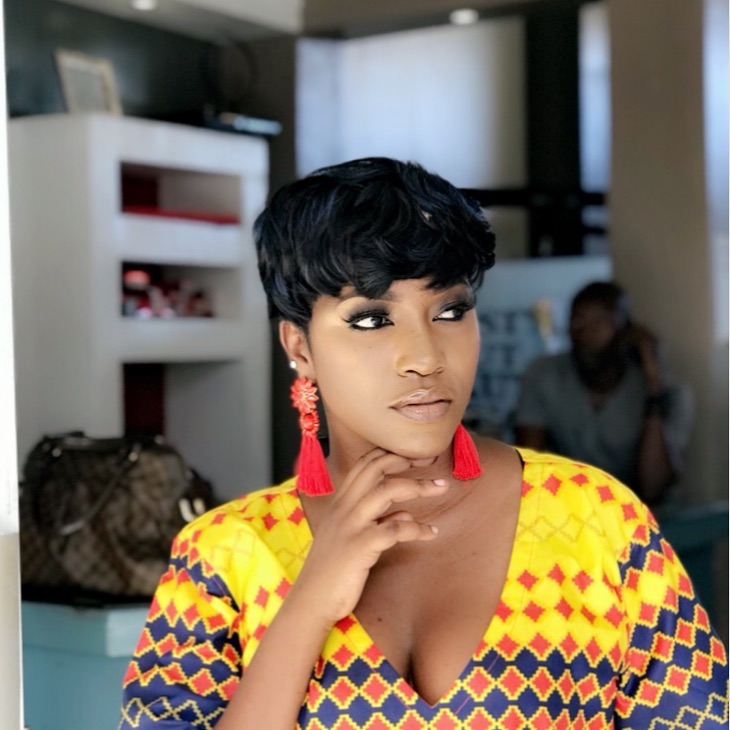 Over the weekend, Irene Ntale posted, “Men are trash” on her Twitter platform and her followers were quick to roast her.

Some of them branded her an old attention-seeking lady who has failed to find a lover while others instead described her as “trash” and demanded her to keep silent until she finds a soulmate.

Her tweet came a week after she heaped praise on good men through the same platform.

READ  OOH MY GOD!! CAN WE HAVE A PRIVATE CHAT? S3x Siren Irene Ntale's Boobs Cause Whopper Stampede

Irene Ntale begs for Eddy Kenzo’s cassava. Asks fans to bring him to her garden

The Most Famous And Influential Ugandan Celebrities On Social Media Named