Zari Hassan Finally Swallows Her Pride As She Accepts Being Back In Diamond’s Bed, Drags Her Kids In The Mix By Revealing Reason Why She’s Still Stuck In Tz

Renown South African based socialite Zari Hassan has for the first time in 2 years hinted on the fact that she could finally be back with Ex-boyfriend and father of her kids Diamond Platinumz. 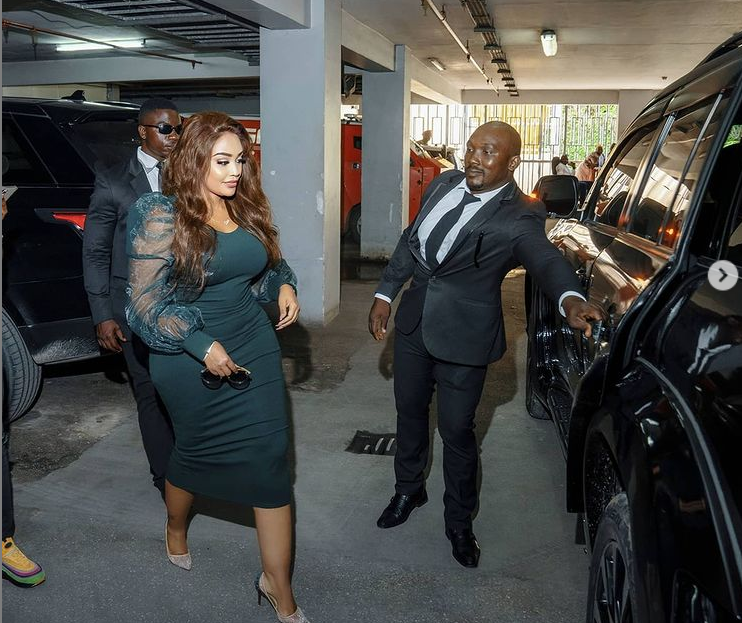 It should be remembered that about 2 week ago Zari Hassan together with her kids Tifah Dangote and Nilan jetted into Tanzania in a fairly glamorous reception of photo journalists and reporters. 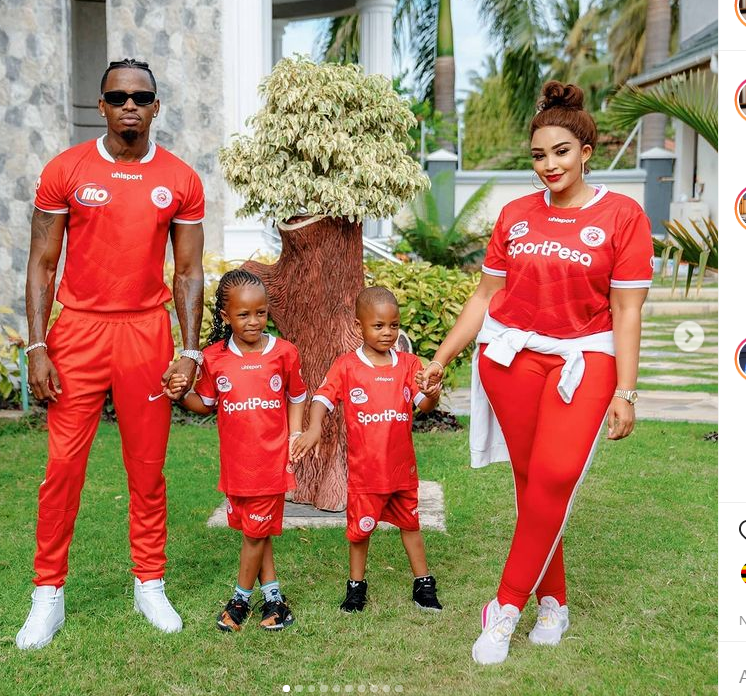 When asked the reason behind her untimely visit, Zari said that she had simply brought the kids to see their father (Diamond Platinumz). 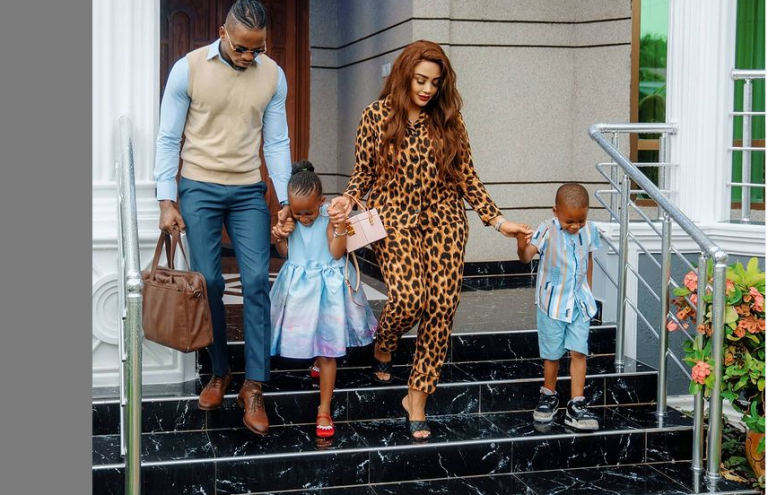 When quizzed further to reveal where she would be putting up as the kids go to see their father, Zari said she didn’t mind sleeping over at Diamond’s place. 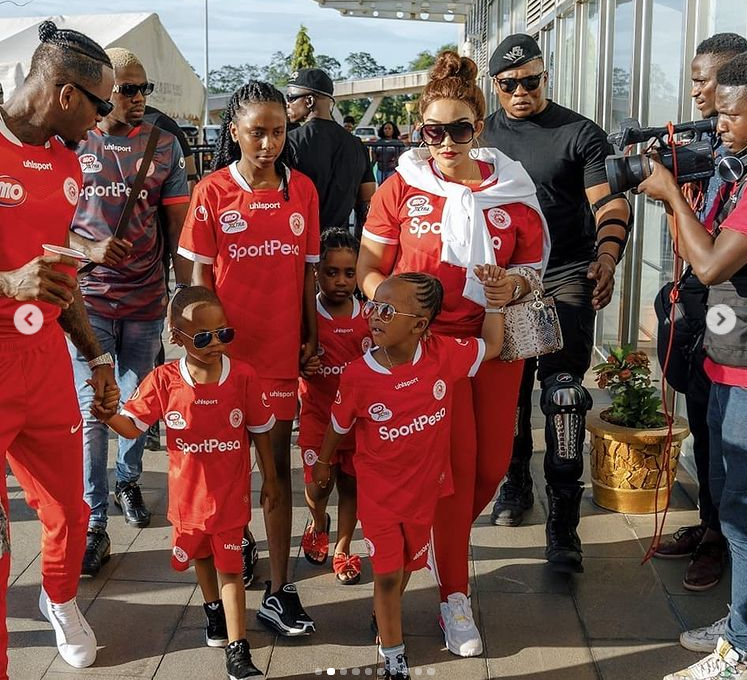 And now after spending almost 3 weeks at Diamond’s place together with the kids ,social media has been on a high with rumors that Zari is secretly bonking her Ex boyfriend under the the pretense of bringing over kids  in Tz. 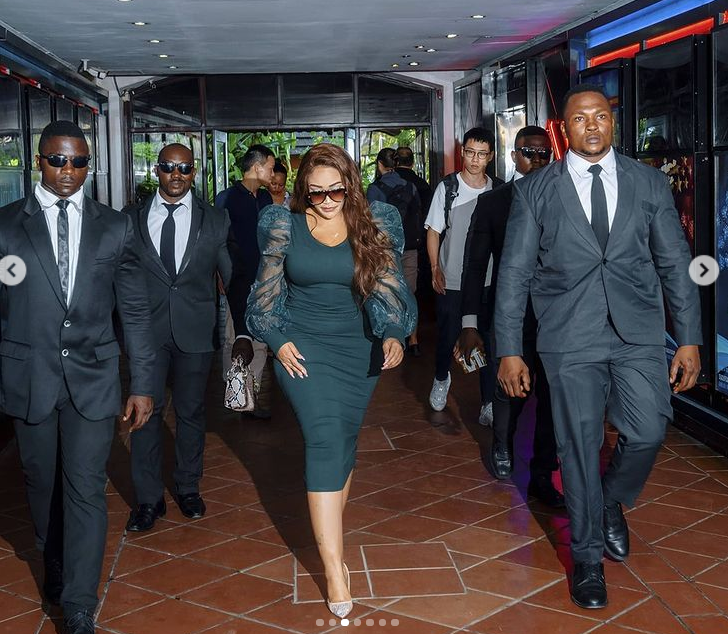 In a way of reacting to such rumors, Zari Hassan has taken to social media and revealed that she doesn’t care what people think as long as her kids are happy.

”As long as my babies are happy…. the rest is background noise” Zari Hassan posted

Zari Almost Pees On Herself After Son Raphael ‘Kisiyaga’ Confession

All I Need Is A Life Partner, Not Marriage- Zari Opens Up Her Future With Baby Daddy Diamond Platnumz