Zari raises dust as she brags about being ‘the biggest export than Kenzo, Chameleone and Bobi Wine’

Classy socialite, Zari Hassan is one of the most popular Ugandan socialites with the biggest following on social media.

For-example, on Instagram she has over 10 million followers, who lavish praise on her whenever she posts. 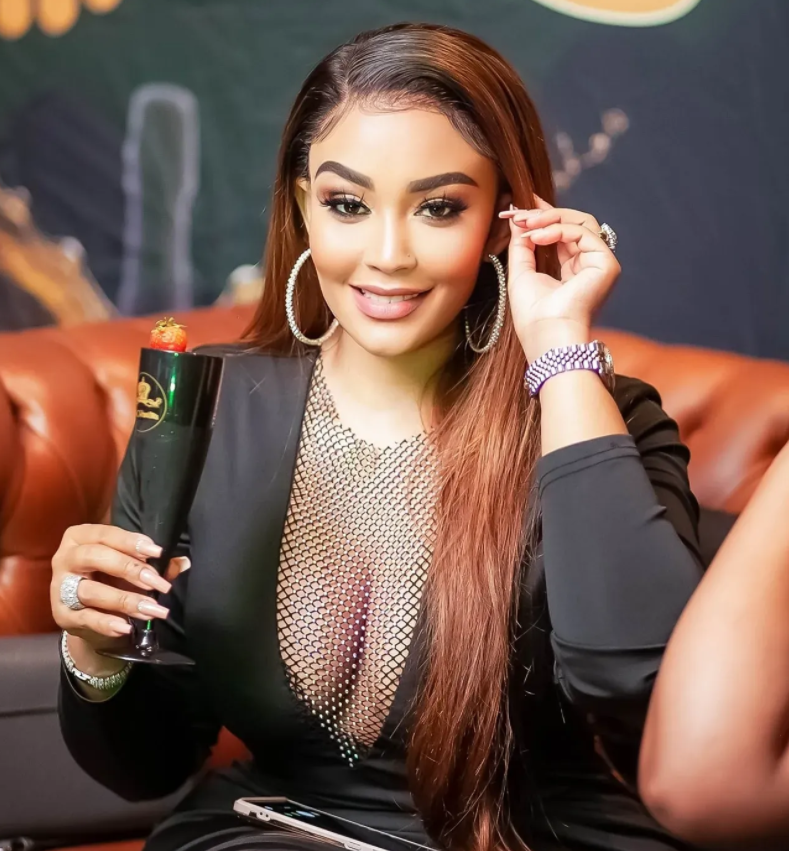 Zari features in Netflix Reality Series alongside her ex-bedmate, Diamond Platnumz and Nigerian music legend, 2Face, and other socialites.

The show has made her more famous across Africa. Most viewers are stunned by her beauty and lifestyle.

According to the 41-year-old mother-of-five, she is the second-biggest export in Uganda after coffee.

She has done Uganda proud beyond borders more than any other human being. Not even multi-award winning music stars like Jose Chameleone, Eddy Kenzo or Bobi Wine come close to her, when it comes to representing Uganda on the international stage. 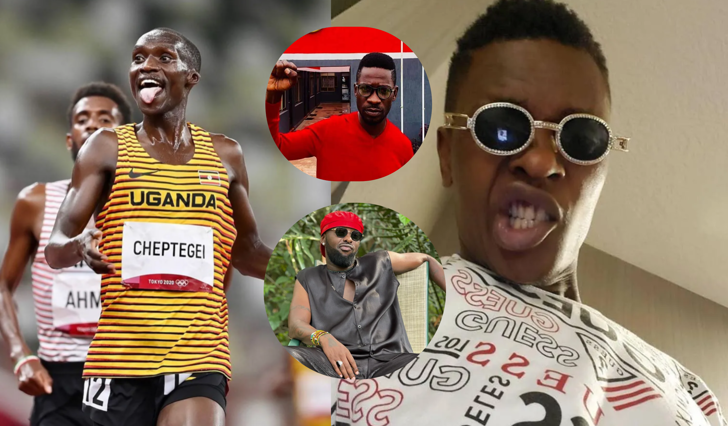 We have distinguished sports personalities like Joshua Cheptegei and Steven Kiprotich, who have won Olympic medals but Zari thinks she is miles ahead.

“I am Uganda’s biggest export after coffee,” she posted on Instagram, causing a massive stir amongst her followers, with a big section berating her.

Diamond discloses he impregnated a married woman, a day after Zari confronts him on camera over infidelities

Young, Famous & African reality TV show, is the talk of the town, especially after Diamond Platnumz and Zari Hassan featured.

Diamond and Zari, who once lived together under the same roof, as hubby and wifey, shared secrets about their flopped relationship that they had swept under the carpet.

In the trending TV series, the multi-award winning star revealed that he has more than four kids, leaving the viewers debating.

“I have four kids…maybe five or maybe six,” he disclosed before adding; “A couple of months back, my mum told me, she met this lady, I know this lady, and she said she has my kid but then, she doesn’t want to tell me because she is married and her husband thinks the kid is his.”

The star singer also revealed that he is not bonking anyone at the moment, following rumours that he and Wasafi female star, Zuchu, are bedmates.

Shakib Cham opens lid about his steamy relationship with Zari, says he started eating her beans on credit, 4 years ago

Shakib Cham opens lid about his steamy relationship with Zari, says he started eating her beans on credit, 4 years ago

Nominees for the 2023 Zzina Awards Announced