When 2019 was coming to an end, it was reported that former Blu 3 singer Jackie Chandiru was confined in hospital and was is a very terrible condition.

Well wishers like promoter Balaam Barugahara came on board to help raise medical bills for Chandiru who was reportedly being demanded a lot of money by the hospital but he was stopped by a family member saying they didn’t need anyone’s help.

The Ex Blu-3 star who has been in and out of rehab then disappeared. Chandiru who had been nursing a problem of drug addiction for a longtime was said to have been secretly flown out of the country by her dutch husband Nol Van Vliet. 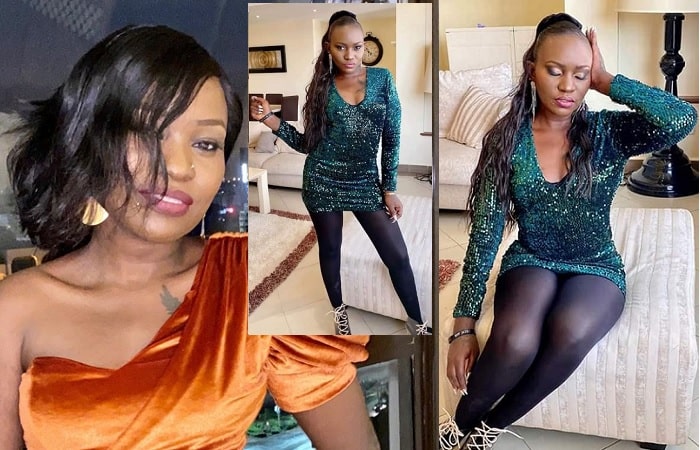 Apparently he took her out of the country so that she could get treatment.

But by the look of things, Chandiru is in now good health again and back with a bang!

She has already kick-started her music career with  a brand new dancehall jam, Quarantine.