The Gabon international could not walk from the club after the manager told him he could become a legend.

Pierre Emerick Aubameyang says Mikel Arteta convinced him to stay at Arsenal to build a legacy at the club.

The striker put an end to speculation surrounding his future on Tuesday when he signed a new three year contract with the Gunners.

The 31 year old’s previous deal was set to expire at the end of the season and Barcelona and Intermilan were reported to be interested in signing him. 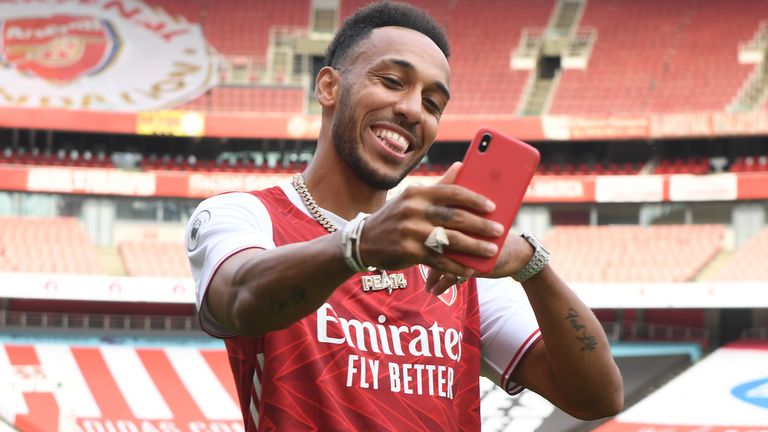 But a conversation with the Arsenal manager persuaded the fan favorite to remain and become a real club legend.

“I had quite a lot of time to think about it. I have been thinking about it since a year ago, he said in an interview with former Arsenal star Ian