Of recent Salim Jamaal Magoola wrote to FIFA seeking for a release letter from Sudanese football club giant Al Hilal after going for a couple of months without pay.

The former Express Fc custodian has been playing his football in Sudan since 2014 playing for El Merriekh and Al Hilal Omdurman. 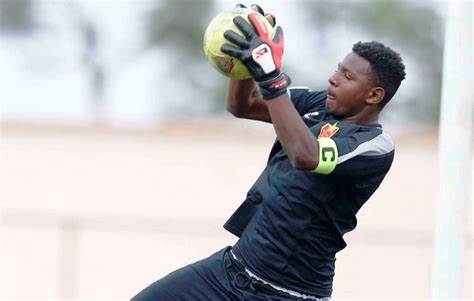 Last season Zesco United finished in fifth position having had a poor season in a league that was won by Nkana Red Devils. Zesco collected 47 points three behind the league winners.

Zesco United football club is a Zambian football club based in Ndola in Zambia, that competes in the Zambia Super League, founded in 1974.

Jonathan McKinstry Encourages Local Based Players To Pull Up Their Socks

REVEALED: Pastor Yiga’s Will Commands Family Members To Burry Him Inside His Church With A TV Set Airing ABS Programs