The Federation of Uganda Football Association president Engineer Hashim Moses Magogo has won the National Resistance Movement card and he will represent the yellow party in the coming parliamentary elections come 2021 after winning the party primaries held all over the country.

Moses Magogo collected a total of 59,951 votes  against his closest rival Dhamuzungu who collected 13,756 votes. Other candidates in the race included Takozebiki David with 920 votes, Kalwaza Mustapha with 530 votes and Kirunda Suleiman collected 133 votes. 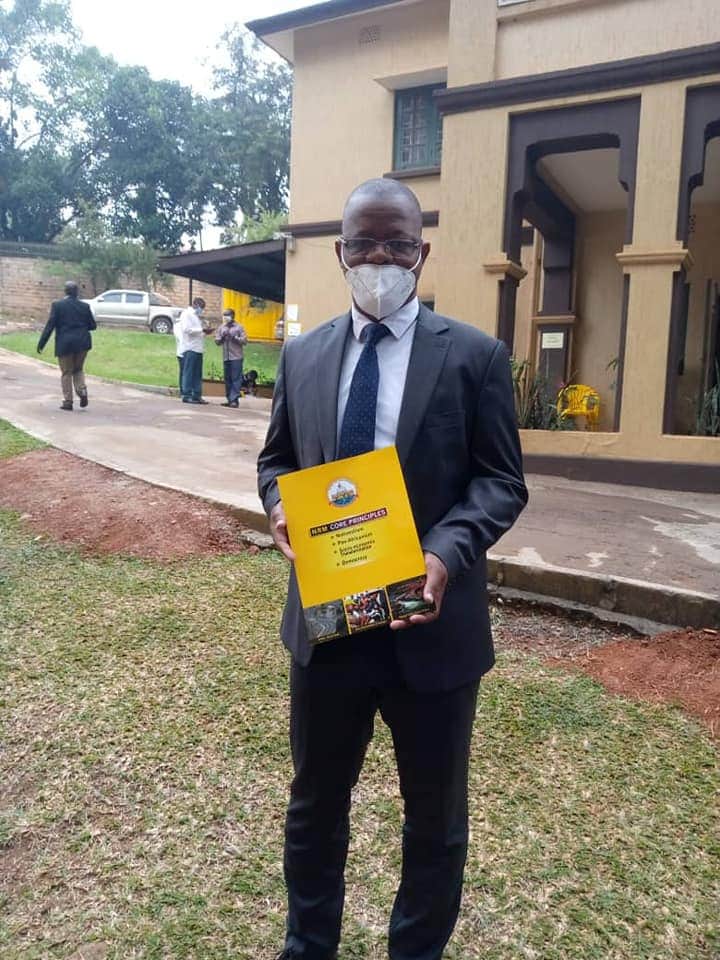 Uganda’s football messiah was declared the winner on the same day by the returning officer and is now expected to tightly contest with Moses Bigirwa and Aggrey Ngobi for the parliamentary seat come next year.